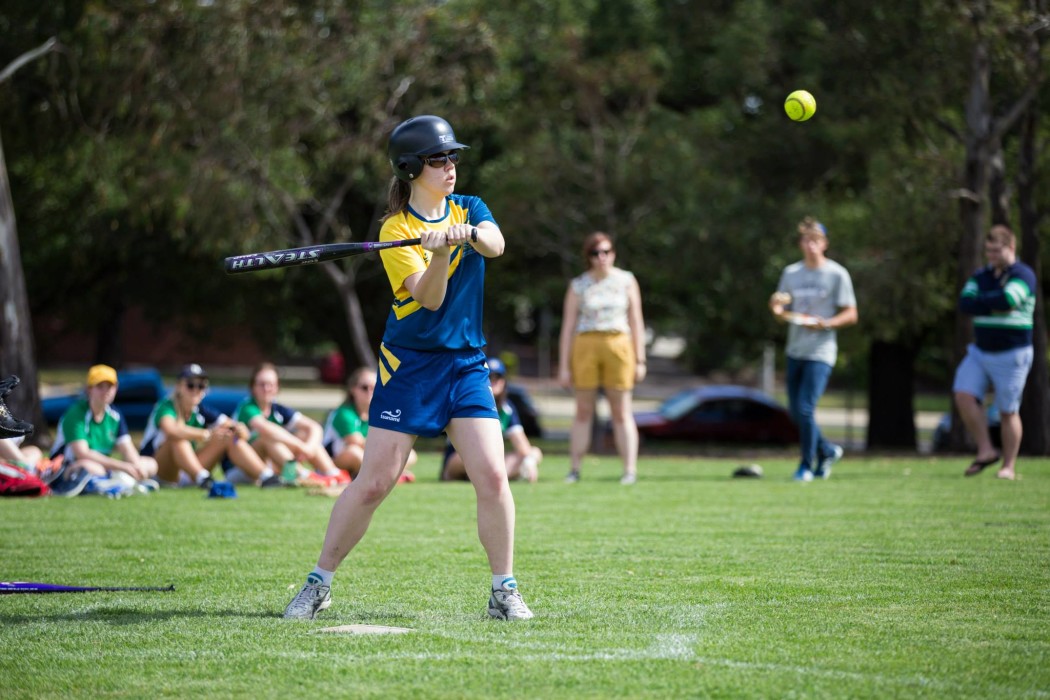 IH’s hopes at a 3 peat came crashing down on Saturday afternoon as eventual runners-up St. Mary’s proved too strong in a bitterly disappointing quarter-final loss.

Once again captain Sam Briggs won the toss and just like last week sent the opposition in. This time however the result was a completely different one as the St. Mary’s openers took charge early in the piece, with our cause not helped by some erratic bowling. Despite the shaky start our bowling improved thanks to some good areas from Kaveesh Jayasurya and Tom Wilson, the later making up for a dismal display last weekend; it wasn’t enough though to find a breakthrough though. We had our chances though but poor fielding cost us big time, with dropped catches and misfields costing us plenty of runs as they ended on a mammoth total of 208.

It was going to be tough but it wasn’t out of the question that we would make the runs; we just needed a decent start. Unfortunately, the loss of Harry Graham and Sam Clements made it hard from the get go and despite a steady partnership in the middle overs from Jack Curnow and Tom Wilson the wickets continued to tumble and the run rate continued to rise. We needed some big hitting late on and that came in the form of Sam Briggs- who showed his brute strength, smacking 4 sixes in quick succession. It wasn’t enough though as we fell 40 runs short of the required total.

All in all a sobering result which could have easily been avoided with a stronger performance in the field, as the wait for 3 sporting Premierships in a row is put on hold until August when Australian football rolls around. Next up though is a chance to go back-to-back in table tennis this weekend.

Spirited Away – A Film Review

I’m not an anime person. It’s not that I don’t like it, I just never really watched it outside of some Toasted TV standards…