Just over a year ago I travelled to South Korea for the second time, and I had learnt a lot more from this trip than I’d first expected to.

I’d previously gone there for a study trip, so we had a Korean guide then. But this time we had to rely on ourselves to communicate with the locals, which was honestly a lot more intimidating at first, particularly at the more rural areas since no one understood English. If not for the use of body language, as well as our abundant of years watching Korean dramas and shows, I don’t think we’d have fared as well as we did.

Another obstacle we dealt with was finding directions, Google maps wasn’t as effective in Korea as it is in other countries, so we relied on Naver Map, the Korean equivalent of Google maps. Naver Map is all in Korean too, thank goodness I had taken up a basic class of the language previously. We still got lost every now and then, but we still managed to get around eventually. It was honestly pretty fun… getting lost in a foreign country where we couldn’t speak their language fluently.

I also managed to get a couple days to explore Seoul on my own as well, which scared me initially, having never been alone in a different country before. My mum always scares me out of travelling alone as well. ‘But you’re a girl!!! You should have a friend with you at all times!!! It’s so dangerous!!!’. What mum didn’t tell me was just how much fun I had. I managed to go to a Korean Hip Hop festival, find my favourite area and café in Seoul during that time to myself.

All of these things added up made the trip more exhilarating than it was, it gave me a real taste of independence for the first time. Despite the language barrier, there were numerous times where the locals went out of their way to help. It still brings a smile to my face whenever I remember those memories.

So yes, travel to a foreign country in which you can hardly understand a word of their language. Get lost in their country, immerse yourself in their culture and experience all they have to offer! 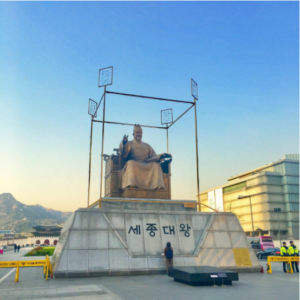 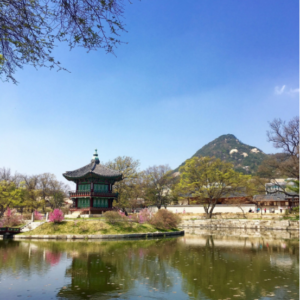 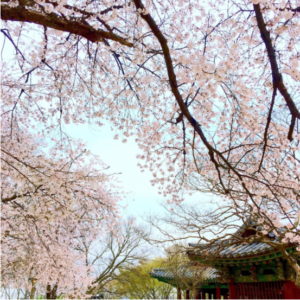 The International House sporting year started with a mixed bag on Saturday afternoon, as the college came away with a win and a loss….