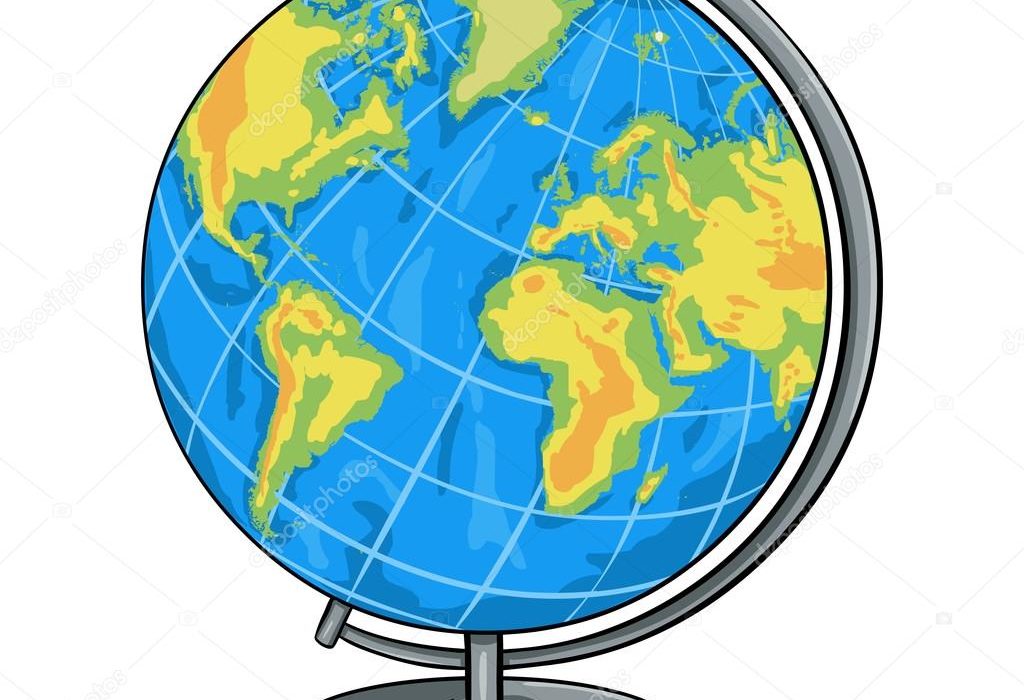 Volunteer tourism, where an individual will pay to travel overseas and volunteer for a short period of time, is one of today’s fastest growing travel trends.

The ‘voluntourism’ industry is now valued at over 2.6 billion dollars. Volunteers, frequently school leavers or university students, have nothing but good intentions when they choose give up their time and money to volunteer in developing nations. However, many fail to consider that they may be doing more harm than good.

As the volunteer tourism industry has grown rapidly over recent years, there have been widespread concerns about the attitudes that are promoted among the volunteers and communities. Ultimately, there is a problem when young tourists go overseas with the belief that they can help to ‘save’ the people of poorer nations. Even though volunteer tourists often can’t speak the language and don’t have relevant skills or experience, many still think that they are making a difference with their compassion, when this is not always the case.

The Palacios Report (2010) on volunteer tourism states that ‘The Western intention of providing international aid is humanitarian as much as it is colonialist. It tends to reproduce the same global patterns of inequality and poverty, leaving intact – if not reinforcing – the dominant position of the North… What is missing is a humility and thoughtfulness that acknowledges that they don’t know anything about the culture and language of their host country, and what’s been tried there before or who’s leading the changes.’  Many volunteer tourists overlook the fact that they are working with fellow human beings who probably have skills and resourcefulness far superior to the young people that travel to their community to ‘make a difference’.

Additionally, volunteer programs can often take employment opportunities away from the region in which they operate. Each year, hundreds of thousands of young people are going abroad to volunteer and their willingness to work for free, despite good intentions, is robbing developing communities of work that would be better done by locals.

Alexia Nestoria, a voluntourism industry consultant, points out that an overwhelming proportion of volunteer projects don’t actually need volunteers to do the work that they are volunteering to do. Not only are there often local people willing and able to undertake the projects, but the time required to actually train and monitor unskilled well-wishers often detracts from effort that communities could otherwise put into just implementing projects themselves. The danger with voluntourism is that the kind of project that appeals to most travellers’ egos is precisely the project that is unlikely to be developmentally helpful to communities.

This is not to say that all overseas volunteering programs are inherently harmful. There are a huge range of programs set up overseas that partner with local leaders to make a sustainable and positive impact on developing communities. However, young and unskilled travellers are often targeted by less ethical organisations as a means to make profit. So, next time you see an advertisement or are handed a flyer encouraging you to ‘Volunteer Abroad’, please consider what you are really offering.

Another One of Leung’s Tricks

Sucker is an adaptation of a comedy show that had its world premiere at the Melbourne International Film Festival on August 15th. This coming…