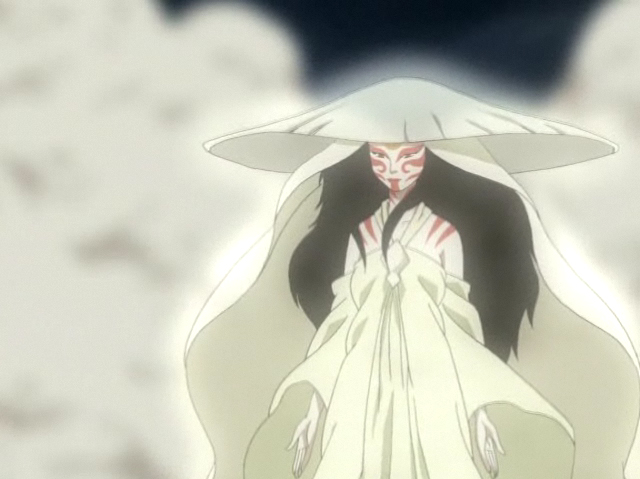 She sits in the games room at all hours of the morning, sobbing. The TV is on. She’s playing MarioKart, alone.

She’s dressed in white, black hair like Samara from The Ring. I look at her controller. There’s no batteries. How can she be playing?

“I don’t know. I was killed playing Assassins.” That was weeks ago. She starts to cry. Then turns back to the video game.

I try to leave but she asks me to play with her. I choose Luigi. He’s the fastest. I might need to get out of here quick.

She picks the ghost level, coincidence I don’t think so. She’s trying to tell me something.

The race starts. I’m winning. She gets a star and starts to glow, the light is blinding.

She was studying a Commerce degree before that night. But she wanted to be an actress. Or a ballerina. I never could tell. Sitting in the games room by herself, what a mistake that was. She saw the spoon coming from the corner of her eye. But it was too late. She died on the spot.

My hands are gripping the controller tightly. They’re white just like the Wii.

She’s right behind me, chasing me. I drive through a box, hovering in mid air. I can hear a slot machine playing somewhere. What does it mean?

A shell collides into her. Her car crashes, it flips sideways then stops. The disk is scratched. The screen is frozen.

Why is she hear? What does she want?

She turns to me and asks why she can’t get her life back. I don’t know, I always thought that was a good rule. It stops people from cheating.

The wind outside howls. Something rustles behind me, I think there’s a wolf. I turn, it’s just a tutor. She’s closing the room.

I turn to leave. The screen is still frozen. I leave the controller in case she comes back.

Was it an illusion? Too much to drink? I don’t think so. I think she’s still here somewhere. Waiting for something. Someone.

I always thought she was a legend. A myth. A story made up by the tutors to get us to stop hogging the television. But here she is.

Why is she hear? What does she want?

If you listen, you can hear her wails in the stairwell. At first it seemed like Rahul. But when you really listen, it’s sounds like the ocean. A shell.

She’s still sitting there in the games room. In the hours after the tutors have locked up. A princess trapped in bowsers castle, waiting for her Mario.

But alas, the disk is scratched. He won’t be there any time soon.

President – Brett Stone The President is the leader and facilitator for the Student Club Committee and its various activities. The President should strive…