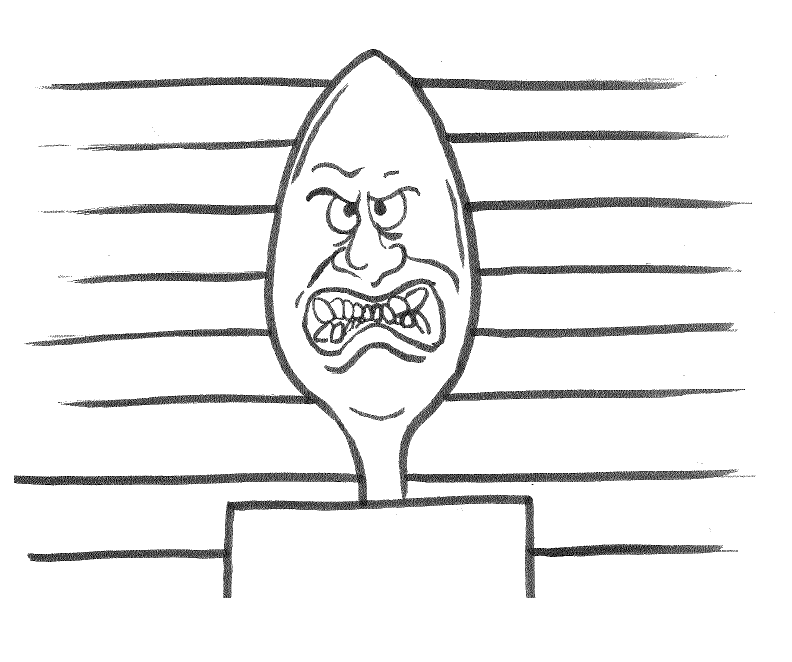 Police have issued a warning to the residents of International House following a string of murders. Following the deaths of numerous citizens police have announced that the deaths are the work of a renowned cereal killer known by the alias ‘The White Spoon’. Police remind everyone not to approach the killer as they are armed and ready to dish out violence to anyone.

A witness to one of the murders has stated that they were threatened by the killer, who is quoted in saying “I’ll get you all, spoon enough”

The killer is also wanted for asSALT for abusing a police officer after yelling “Fork you” before leaving the crime scene.
“Honestly” the Police commissioner stated “we were bowled over by the rudeness of the criminal! He isn’t very knife”

In response to questions the Commissioner stated that the police would “Spork to the media, when they know any more information”

Coming Out of the Disabled Closet

I would like to start this article with a very obvious statement: not all disabilities are visible. I feel like this is a relatively…