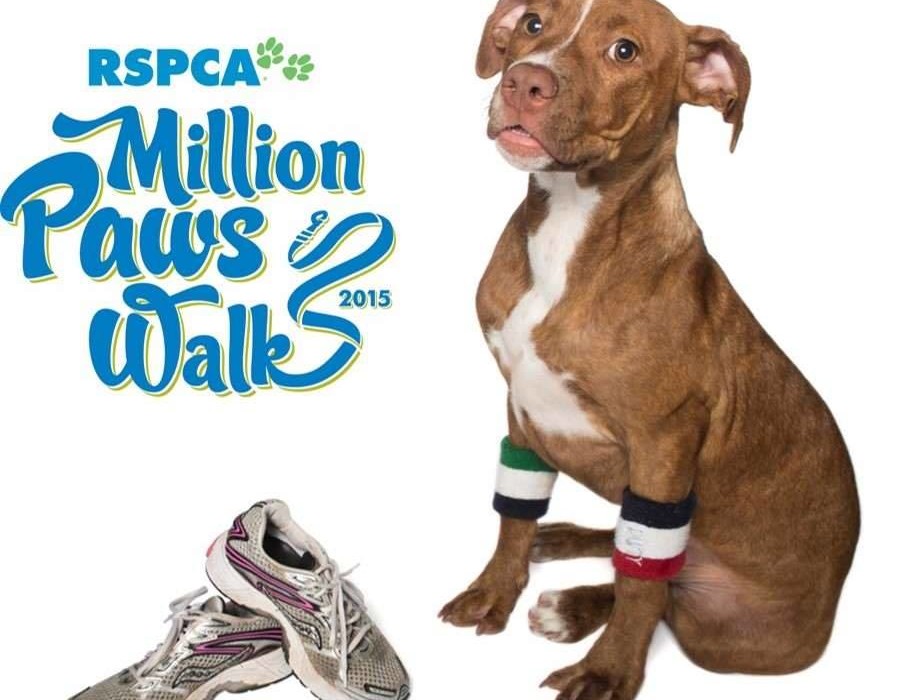 Last Sunday was the RSPCA’s Million Paws Walk, an event created to raise awareness about animal cruelty in Australia by getting Australians to join in on one huge dog walk. Held across all states (and 16 locations in Victoria alone), the walk is the RSPCA’s biggest fundraiser of the year with around $500,000 raised during the day. With 25,000 participants annually, the money raised goes towards caring for the 28,000 animals that enter RSPCA shelters each year.

The Royal Society for the Prevention of Cruelty to Animals was formed in Victoria in 1871 after a group of people met to discuss the ill treatment of horses. Going on to form a national charity, the group’s main purpose became to promote national awareness of the poor treatment of animals throughout the country. With RSPCA inspectors responding to 50,000 reports of animal abuse each year, the issue of animal cruelty is definitely one still present yet not always noticed. This is why the RSPCA plays such an important role; it is the leading group working towards decreasing acts of violence, neglect and psychological harm to animals.

Even if you were not able to participate this year, definitely get onto the Million Paws Walk next year or think about donating to the RSPCA.

On Earth Day, 22nd April of 2015, a poster of a huge tree, resembling an outstretched palm stood tall in International House’s dining hall….