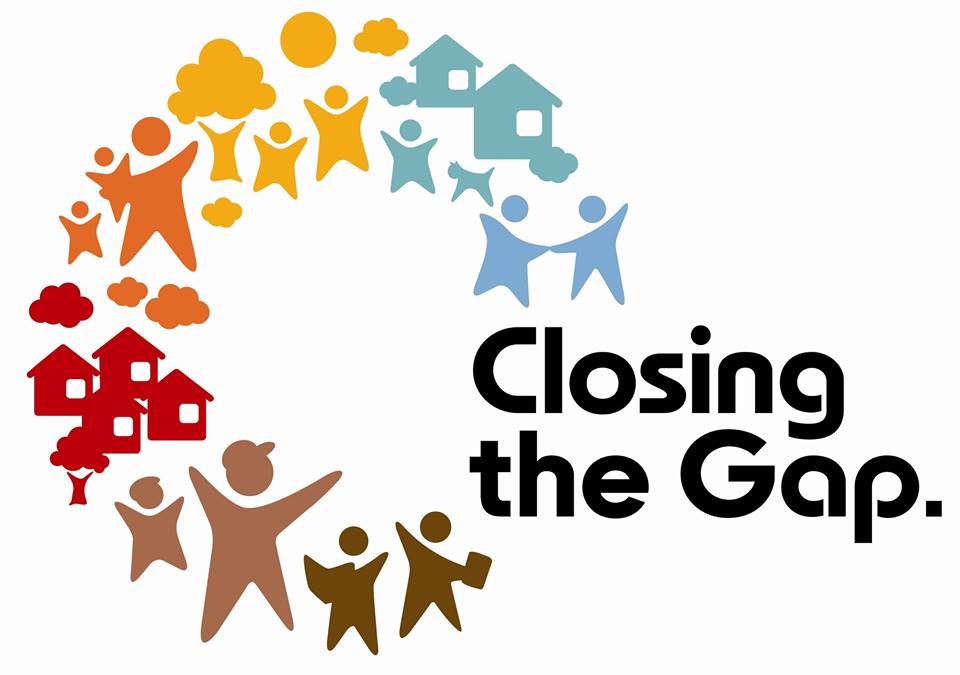 Imagine this. You’ve just arrived at IH. Maybe you were here last year, or maybe this is your first year. But as you arrive, you’re told some terrible news: anyone that has a room number that is an odd number is kicked out of IH 10 weeks earlier than those in rooms that have an even number. What?? That’s not fair. If you were told that you were kicked out 10 weeks earlier than everyone else, you wouldn’t accept it. You’d put up a fight. What could possible constitute that kind of gap between those in even rooms and those in odd rooms?

This inequitable gap exists in Australia. Currently, Aboriginal and Torres Strait Islander people are expected to live up to 10-17 years less than non-indigenous Australians. Why does this health gap exist?

So what are we going to do about it?

During the movie on Thursday night, there will be a form to sign at the back of the JCR, which is the Close The Gap pledge.

To achieve health equality for Indigenous Australians within 25 years I call on the Australian Government to:

Hopefully this week helps educate you on some of the issues being faced in Australia today, and that you sign the pledge to help support Oxfam, Australia.

Run Forrest, run! This is the closest café to IH (George Hicks café not included) You can walk in the royal parade sunshine for…