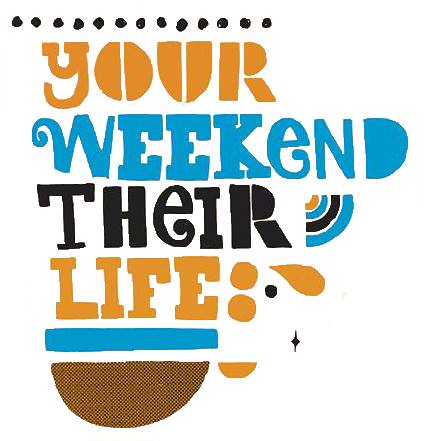 At IH, we are lucky to know that we will definitely have three meals a day. Unless you are one of those people who sleep in till lunch time, when we wake up in the morning we know that on Mon/Wed/Fri/Sat, we are going to be served a selection of cold cereal and on Tues/Thurs/Sun, hot breakfast. Not everyone is lucky enough to have this security.

Ongoing hunger is a terrible worldwide problem. It:

To help fight world hunger, join the 40 Hour Famine. During the 40 Hour Famine, you can give up anything for 40 Hours to raise money – not just food. For example, giving up your phone, internet, speaking or furniture are appropriate alternatives to food that can help show your support for the cause. This year, it is the 40 Hour Famine’s 40th anniversary. Since it started in 1975, around $200 million has been raised and has helped to reduce hunger and malnutrition, transforming the lives of many families worldwide.

The Birds, The Bees and Getting Jiggy: Dental Damn!

What the hell is a dental dam and why does my sex-ed textbook recommend it? The clinical definition of safe sex is to use…