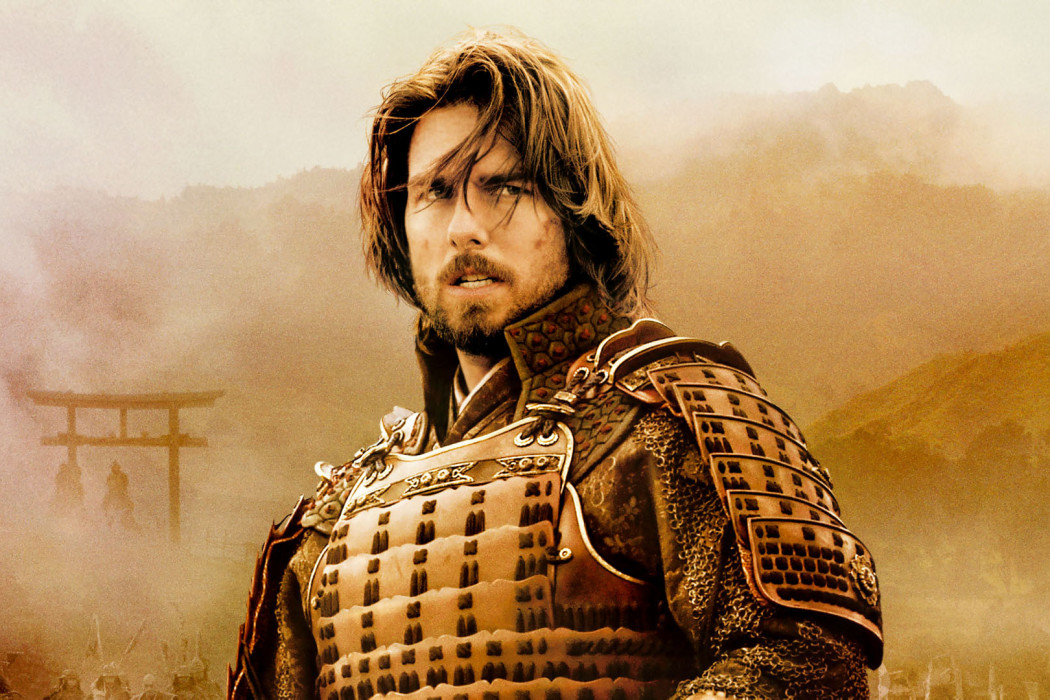 Akash was playing Go Fish in the dining hall with two Asian girls, Xi Kwan Hia and Maria. They’d switch languages on him every so often and he suspected them of cheating but couldn’t prove it. They were all part of the new Fresher batch and were struggling to get the moves of the Fresher dance right.

Where she was from, dancing was a crime, punishable by death and higher taxes from the government. You were only allowed to dance to 3 songs, one was just the name of the Prime Minister on repeat. The other was Gangnam Style. It was a generational thing. If someone caught you dancing, they’d report you to the local Post Office and the next thing you’d be serving out a sentence scrubbing floors with a toothbrush. Your kids would have to as well. And their kids too.

A special shoe was made to help with the dance problem by an aspiring entrepreneur. Whenever you’d feel the beat, the shoe would send 1,000 volts through your leg and you wouldn’t feel like dancing anymore. They were a thriving business until their patent was infringed by Nike and they went out of business.

They were waiting for the CIA week announcement that meant the end of Assassins. The game had been going for the whole week and Akash had barely slept. He was so scared. Thinking that someone would be hiding in his room, he slept in a nearby tree and caught a taxi to uni each day. He gripped his spoon so hard, an indent was visible in his hand. He could just feel he was being watched.

Assassins was a cruel game. A real life Hunger Games where you either kill or be killed, all for the glory of being crowned the victor. The prize wasn’t even that good. A voucher at the local bookstore.

One of the senior couples had gotten each other as targets. It was a real life Mr and Mrs Smith. They’d battled all week until she ruthlessly murdered him in an elevator. Stashed the weapon in a nearby dumpster. The case remains unsolved. 12 people overheard his cries for help. No one responded. She claimed the insurance money later that week.

Another Fresher, a cute French girl called Anaise, who didn’t speak much English was hiding behind the hot chocolate machines. Waiting to strike. Akash would be her victim. He was her prey. She’d been searching for him all week. Even went to the trouble to look him up on Nexus. She knew everything about him, his name, his room number, his degree. The kind of information only the most elite of governments compile. People like the Mossad.

She was an Arts student and was reading Infinite Jest for an assignment, wondering what the hell was going on. She wondered if it was her English or if the book was just confusing. She figured it was her English. The moment would come anytime now. She was good at math and had stacked the deck of cards. When he drew the King, he’d have to Go Fish and for the briefest of moments put the spoon down…Any second now.

Akash drew a King and wondered what to do with it. “Do any of you have any Kings?” Go fish they said in unison, and smiled. Out of the corner of his eyes he saw Anaise approach him. She was carrying a hot chocolate and waived. He smiled back. He really liked her, they’d bonded in Oweek over their mutual dislike for fluoride toothpaste. He was playing it cool, but in a couple weeks would ask her out. To him, she was perfect.

She said hi. He said hi. “Winning?” She asked, grinning. “Nope,” he said laying his cards down to draw, a look of defeat in his eyes. She lunged. He looked down and a spoon was protruding from his abdomen, eyes wide.

They never spoke after that. The pain was just too much.

I would like to thank ALL FIVE of you who have returned the mugs to the dining hall. As fantastic of an effort as…