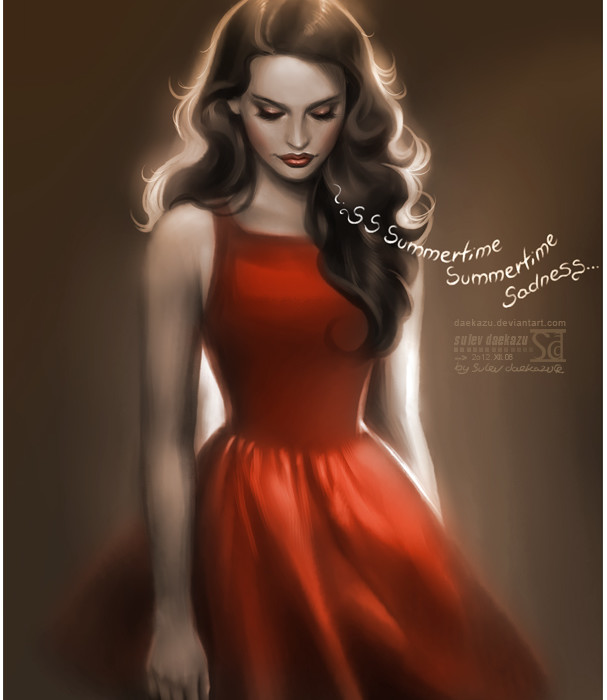 Gwen and Stacey were standing in the line for dinner, tousling their hair as they waited for slightly burnt Russian stroganoff and orange things that definitely did not look like carrots to be heaped on their plate. As if their plates weren’t already full from the stresses of university, charity work, and the endless stream of dorm room parties. While heading to the tables, Stacey catches the eye of a cute boy from Greycourt. They’d had a moment together the previous week at the party. It was Japanese themed and she’d gone as a tuna. He’d said he liked fish. It was love.

“Go sit next to him” Gwen nudges Stacey who blushes. She returns his smile then looks down at her food. They don’t sit next to him – for the 6th night in a row. She’d been feeling lonely sitting in her room, out of internet and watching the second season of Game of Thrones. She wondered if he did too but they were already at the table. The same table they’d spent every mealtime.

Choosing the table was always hard. It was like choosing between friends. 10 minutes went by and a group of loud boys came and joined them, they always did. “Hey Stacey, how’s your mum?” one cat called. She noticed his eyes look her up and down but ignored it. “She’s great, gets out of jail next week.” That shut them up. She knew they were interested but she only had eyes for one person.

The boy, Jim, secretly wanted her to sit next to him too. Hoping for any alone time with her, but it was so hard in this big complex with everyone’s prying eyes watching. The smallest thing would make its way through the halls and be the talk of the town. He didn’t want to deal with the extra drama. So he’d sit there and pretend not to notice her but every once in a while would catch a brief smile. “Maybe I should go over. It would probably be awkward anyway,” he thought to himself. Counted 3 long tables between his and hers with a total of nearly 30 students in between. Basically a minefield. He’d try and catch her by the hot chocolate machine at the end and tried to think of something clever to say. What was it she was watching, Gossip Girl?

Stacey looked up at the clock. 15 minutes till dinner ends. An eternity. She wanted a hot chocolate but knew there’d be a line. She made a mental note of the shortest way to get there, weaving between the tables to avoid being seen. If she went for it, he’d look up and see her. They’d make eye contact across the hall, but she wasn’t dressed and didn’t want to be caught in the open. It would be so embarrassing. She hadn’t even brushed her hair. She went for it.

He saw her move out of the corner of his eye. He looked up and saw her. She looked amazing. They both realised they were looking at each other and smiled. She made it to the kitchennette and sighed. Safety. Relief. He stood up and walked over to her. She realised and panicked, unsure what to do so struck up a conversation with the nearest girl she knew in line, asking about a random lecture. He was coming over.

“Great.” she said, trying to play it cool.

They looked into each others eyes as they talked. Lingered a second longer than they needed to, that’s how you tell someone likes you. They spoke briefly then said goodbye. He wanted to ask her out. She wanted him to. He didn’t. She grabbed the hot chocolate and left. Dinner was over. It was time for tutorials.

At least 3 people would see the encounter. 2 would tell their friends. “Hey, is something up with Jim and Stacey?”

It was the 5th time they’d played this game of cat and mouse in the dining area. At least until the next college party. She’d had a bit too much to drink and hooked up with the dude asking about her mother. Jim had seen the whole thing. They hadn’t spoken since.

But then, that was college life.

THE MOST AMAZING BOOK

I would firstly like to dedicate this piece to Luke Gebbie, who has made a bet saying that I will continue to mention and…