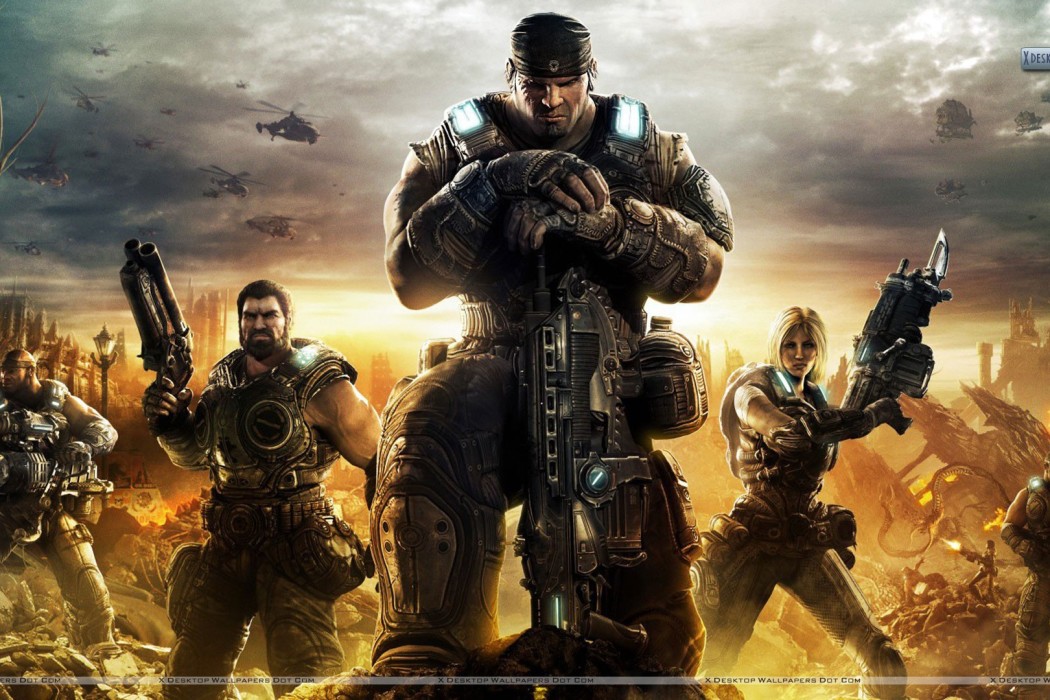 To celebrate the birth of the new high tech Globe website.

We should step back and think about all that we take for granted living at International House. IH is truly a wonderful place. It’s our home. It is the experience of college that makes studying at university worthwhile.

But you’re left with a sense that all the other colleges are missing out on how wonderful IH truly is. That they have had to make do with their own substitutes is really a tragedy. If only they could experience some of the greatness that is IH.

It is time we expanded.

So it is with the best of intentions, from the goodness of our hearts that we must build. We must pave a path into the future, leading by example. To bring the glory of IH to the other colleges. We shall be a beacon of hope and of progress. A symbol they can aspire to. We will save them from the misery of their colleges. To save them from themselves.

It will not be easy. There will always be critics of progress. But even the most outspoken critics cannot halt the advance of the inevitable. Change always silences the wicked. They will not stand down but with the right tactics we may be able to negotiate a peaceful surrender. And if not, so be it. We will take it by force.

But it will be for the greater good. A more worthwhile cause I cannot imagine. We will turn IH from the humble college it is today to a flourishing Empire.  We may not be as well funded. Or have as comfy chairs. Or as many second generation students. But if movies and history teaches anything, it is that the underdogs will always succeed.

International House is uniquely positioned to conquer. The college is on the far side, outflanking the buildings, a natural advantage. With a tram stop outside. It is the first stop on the college crescent and we will take the transportation network. Whoever controls the trams, controls the entire strip.

We will distract them with Propaganda. Show them the oppressive rule they live under. Exploit their dissatisfaction and gain support from within. The Globe will go head to head with The Ormondian. A rivalry not seen since the Murdoch and Packer printing presses. But our technology is far superior.

We must use our diversity to our advantage. With the number of Singaporeans and students from countries with conscription on campus. We have a small but potent military force. Years of combat training have left them aptly prepared for the ensuing Coup’ De Ta. And with the number of Asians, surely someone knows how to fire bend.

In the dead of the night we’ll in send in the strike teams led by Wei Ming and Ming Kai to take out their heads of colleges. Just like they did in Lao. And the Phillipines. And Vietnam in the 60’s. They’re graduate students. They’ve seen things.

The 711 is neutral territory. Its where we will take the sick and the wounded. Only the dastardly and villainous at heart will try to seize it. Expect an attempt by Ormond. We must capture it before them. To sabotage it. Poison the Mi Gorengs. Melt the ice creams. Make the Crunchy Nut all soggy.

Next their supply lines. We’ll infiltrate unsuspected at a dinner swap. Then steal their plates. Flood their hot chocolate machines with cold milk. Cripple them from within.We’ll draw out the battle if needed. Catercare has conditioned us to go long stretches with little to no sustenance. We will win this war of attrition.

Scheppes is home to the Arc Troopers who will fight in the rain and through the winter, a battle not of strength but of courage. The Scheppes Tower routinely conditions us with cold weather training. Withheaters that produce more cold than warmth. It takes a very special kind of heater to actually make you colder – as they are often freezing to the touch. The residents are the perfect weapons in a winter assault. The Tower too is the highest point on the Crescent. On the roof we will position snipers and archers. Pick of the students one by one as they return from classes.

The endless themed dress up parties have left the average IHer a master of camouflage, blending into any terrain seamlessly. We’ve been trained to survive with nothing but the bare essentials. Every IHer can last an entire week with only 750 megabytes of internet. Not even the Commandos can do that.

If we shall start to fail in this crusade. Reinforcements will be on the horizon. On the seventh day, a Friday, we have but to look to the East, in the park and we will find allies. A batallion of knights will come to our aid.

The cavalry will arrive to plunder and pillage, take their women and children and lock them in the soundless dungeons that is Clunies – we will hear any escape attempt – and indoctrinate them into the ways of IH. Subjugate them to the humiliation of the fresher dance. With some on the sidelines who don’t know it – but force them to dance anyway and watch as they mistakenly bop to the wrong beats. Even the strongest will submit to such psychological torture.

Once the castles of Ormond fall. There will be none left with the might or ingenuity to retake their kingdom.

Soon every college will fall. And we will spread IH across the circuit. Every college will be International House. Everyone will be IHers. They will be IH or they will fall. We will quench all uprisings. We will destroy all rebellions. And we will exact swift vengeance upon the unsuspecting colleges. To show them what college spirit really means. To show them the meaning of diversity and of friendship.

We will accept them with open arms, as brothers and sisters, or they shall perish in burning fire as they watch their precious castles burn to the ground and rebuilt from the ashes like the phoenix they will become.

We’ll start with Whitley…. They will be the easiest to crush.

For Mithelheim. For Narnia. For IH.

It matters not how straight the gate. How charged with punishments the scroll. We are the captains of our fate. We are the masters of our soul.