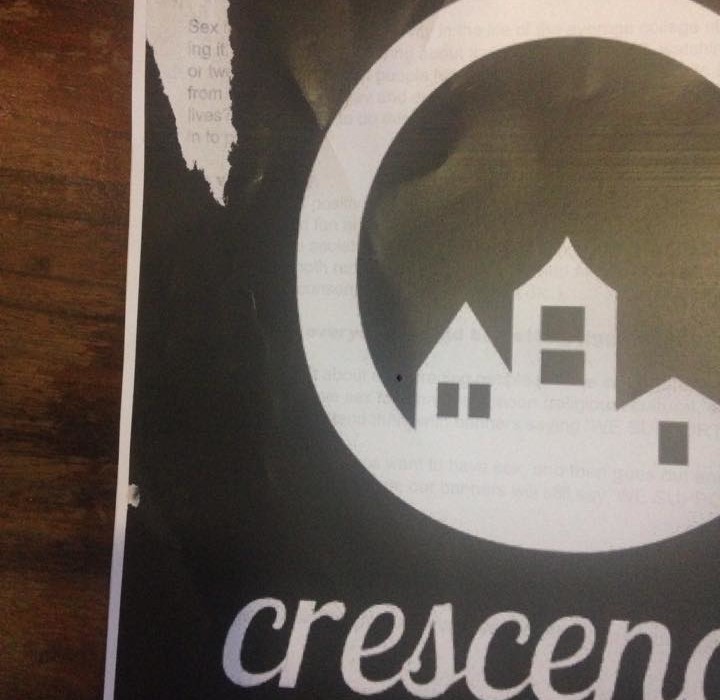 Censorship is to art as lynching is to justice

Scandal surrounds the recently published edition of the intercollegiate magazine ‘Crescendo’. Students across the Crescent were shocked to find one of the articles listed in the contents not found anywhere within the pages of the magazine – in fact, a large black rectangle had been pasted over it.

The article was adapted from Globe’s regular column “The Birds, the Bees and Gettin’ Jiggy”. It talked about sex positivity, particularly affirming the decision to have or not have sex, encouraging positive sexual health practices, and educating about consent. This was deemed inappropriate by our Heads of College and thus the Crescendo team had to scramble to remove it from the magazine before distribution.

This descent into Orwellian censorship is something that we as a community should be concerned about. College students are adults. Young and awkward adults, but adults nonetheless. We’ve moved out of home, we are undertaking tertiary study and we are figuring out how to form adult responses to adult things. Open dialogue on sex and health is an integral part to this process.

I did some investigation into the context of this decision. To be published, the magazine needed to have unanimous approval from the Heads of Colleges – only one needs to disagree for the article to be banned. Whether this was on religious grounds or just moral squeamishness, we won’t know. We only know that the people who manage our college world decided that frank discussion about sex wasn’t appropriate for our ears.

Another factor that has been mentioned is the recent release of the film ‘The Hunting Ground’ about rape in U.S. colleges. The Heads of Colleges felt it was inappropriate to talk about sex positivity in this climate. And it’s true – rape at college is a problem. College students are incredibly vulnerable when it comes to sexual assault, STIs, peer pressure and unhealthy relationships.

Upon reading the series as a whole, it’s clear that sex positivity doesn’t mean ‘pro-sex’. One of the more recent articles was entirely about abstinence; the article focused on how to affirm your boundaries and navigate relationships with people you like when you don’t want to have sex.

More than anything, this action makes it clear that we need more open discussion about sex within and amongst the colleges. Let’s turn this act of censorship around and have it fire up a new wave of education and awareness.

The censored article can be found HERE among many other articles about various sexual health and education topics.

The real purpose of a film review is to recommend whether or not you should see a movie. In regard to Jim Henson’s 1986…