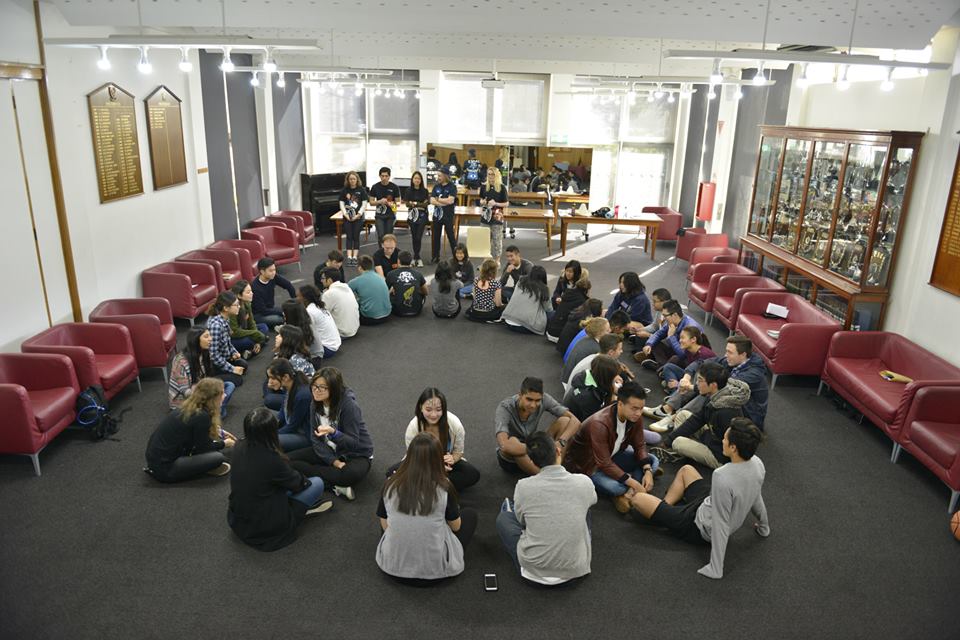 It began with exciting gifts inside show bags and ended with well-deserved awards. Mini Oweek was anything but mini. We knew they were a good bunch from the very start with Ang Song nearly knocking off IH table climb legend Thomas Soh in the Friday night finale.

Morale then went low during orienteering when the new students were faced with Vegemite and the Hilda’s ghost. All was well though as they told Deborah they loved her, and she repeated the sentiment at the seminars the next day.

Those seminars came after lust filled morning of speed dating – where no one wanted to move on from their partner – and the ever hilarious pick up lines competition. Shout out to Michael Bailey for the winning line to the Oweeker; With the prop of drum sticks: “This isn’t the stick I’ll be using tonight to make a sound out of you.”

Enviroman was present at the seminars and made the girls faint while Som Ting Wong had the audience in hysterics. A swift segway was preformed between the cultural seminars and cultural fest. One encouraging the removal of stereotypes, the other enforcing it. Many marshmallows and donuts were eaten, water fights ensured and dizzy heads were felt from the hockey stick twirl.

Stomachs were satisfied more with family dinner’s in Sydney road after the high intensity sport of shopping for the party. And what a party it was. Best dressed went to Ben as a bondage Viking and best dancer to Christine. Looks of delight, amazement and love for their new found home were found when the fresher dance came on for the first time.

A late night transformed into an early morning for the freshers with some morning exercises to keep them on their game. Ana was alive, awake, alert and enthusiastic, being the first to chase down the panda. A delicious hot breakfast was a pleasant reward for all.

The freshers had a quick study break before the citizenship test at 11am. Handbooks were out on the dinning room table as freshers had their noses to the books. Minds were reeling at a differential equations question, until Matthew Cheng was called out for cheating. All was revealed as a falsity as water cascaded down upon Matt and PC and the freshers glee fly took to drawing pictures of their Oweekers and which Oweeker had the most swag. Shout out to Jon Beech for having the most swag and to the picture of Kenneth staring into a mirror.

In the afternoon hoards of IHers ran out the foyer, singing in the IH spirit. Ran did not quieten down the fraternitas spirit, although a few bodies were lift across the ground by the wind near the law buildings! The group ran all the way through Melbourne Central, delighting crowds when the fresher dance came on with cries of “money, money, money!” Weary bodies were rewarded with bags of free chips from Hungry Jacks, which were then worked off by performing the chicken dance. We all shook our fraternitASSes at the tram stop to end a memorable Magical Mystery Tour.

The amazing weekend came to an end with the awards dinner. Congratulations to Jas and Channelle for becoming our fresher King and Queen, to all the Mini Oweekers for organising an amazing weekend and to all our new students for being amazing and participating in all the events and making them amazing. 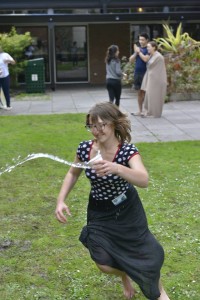 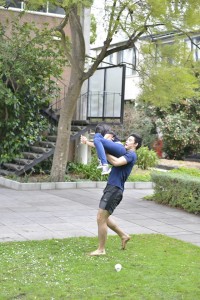 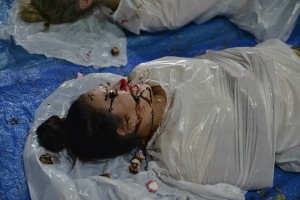 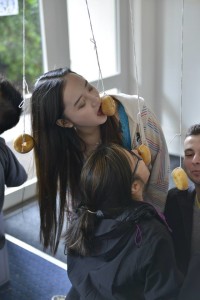 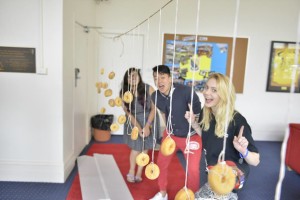 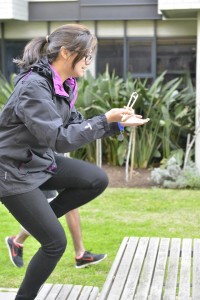 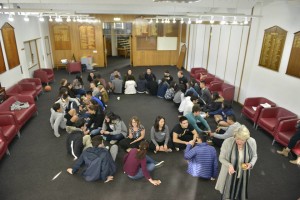 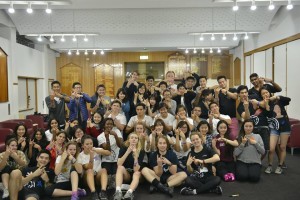 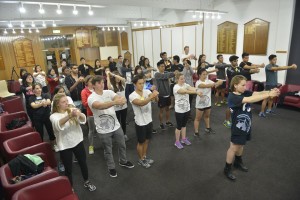 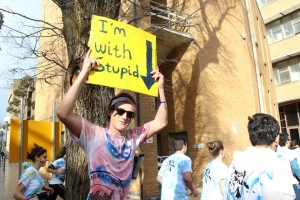 What Makes You An Onion?