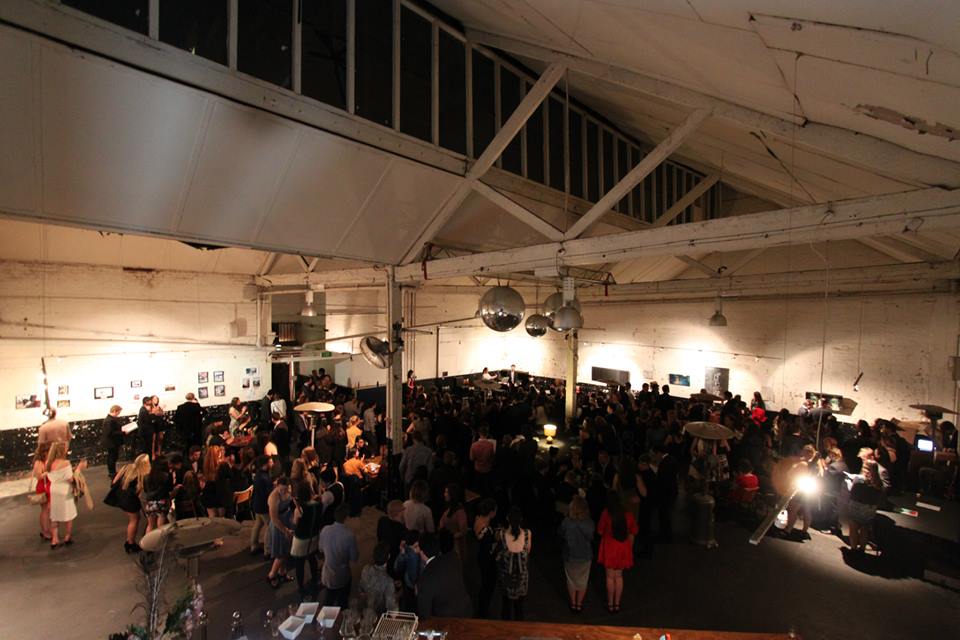 The ICAC Showcase is that time of year when all the most talented musicians get together to show off their stuff. It aims to celebrate the musical and artistic talents from all across the crescent.

This year it was hosted in a venue on Sydney Road – RUBIX Warehouse. The journey to get to RUBIX was an odyssey within itself. We got off the tram and walked down a dark alley, over some sketchy train tracks sprinkled with glass shards. Then out of the darkness, an illuminated sign signalled ‘RUBIX Warehouse’.

Inside, there was a great air of anticipation. I went to see the art section. There was an array of various media displayed. There was also a table for poems and stories. I was very proud to have one of my own poems laid out.

Then the music started. There were a variety of contemporary and classical pieces played throughout the evening. Connor Ross and Zac Hamilton-Russell represented International House. Connor played an original piece: “Feign Disbelief”. He used a pedal board to superimpose and layer different elements during his performance. Zac played wonderful rendition of Chopin’s Prelude in A Flat Major (Opus 28 Number 17) on the piano.

All in all it was a fun night with wonderful music and people.

In light of our former president, Cindy Nguyen’s, latest revelation ‘What is a Harambe?’, I have come to ponder why such an obscure and…