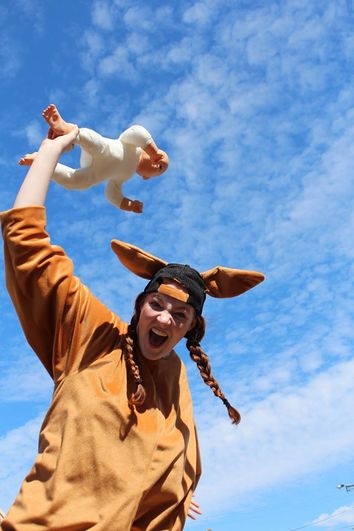 In an age where Netflix and Stan are the ultimate form of convenience, and where entertainment is at our fingertips wherever we go, it is not often that one goes to the theatre anymore. With that, the stereotype of what theatre is having been very much confided into one traditional idea, yet one that can be easily disproved by many of the art forms that we can actually find in a theatre today.

The Melbourne Comedy Festival in particular aims to showcase this weird, wonderful, and unique side of what theatre in Australia aims to be today. It displays comedy from all around the country, in all abstract and pure forms. But more importantly it displays people – their talent, ambitions, passion, and hard work. One show in particular catches IH’s eye, featuring no other than our own beloved ex IH’er, Louisa Wall. Known as the token tall red head and VCA student, Louisa worked damn hard in her three year run at IH, blessing us with iconic costumed appearances (never forget seaweed 2015), swift dance moves, and weekly shop visits – but behind the scenes, Lou has also always been crafting her art, working hard to pursue her career in acting.

The results are impressive, and the evidence is here in Melbourne. ‘A Dingo Ate My Baby’, Lou’s one-man show, has toured both the Adelaide Fringe & Melbourne Comedy Festivals, receiving nothing but incredible applause. How Lou does it, I don’t know – the show is essentially fifty minutes of perfected rapping, looped beats on repeat, copious clever symbolism, and insane amounts of energy – oh and get this, glitter gets thrown around everywhere and there’s a sneaky clarinet solo somewhere around the fifty-minute mark. With every minute, the audiences laugh gets harder and harder to contain, as Lou’s stand up comedy not only takes the piss out of every element of Aussie culture in the most nuanced and classy way possible, whilst teaching a valuable and relatable lesson in judgement, and how society perceives women and their duties in Australia today and how we can change it. 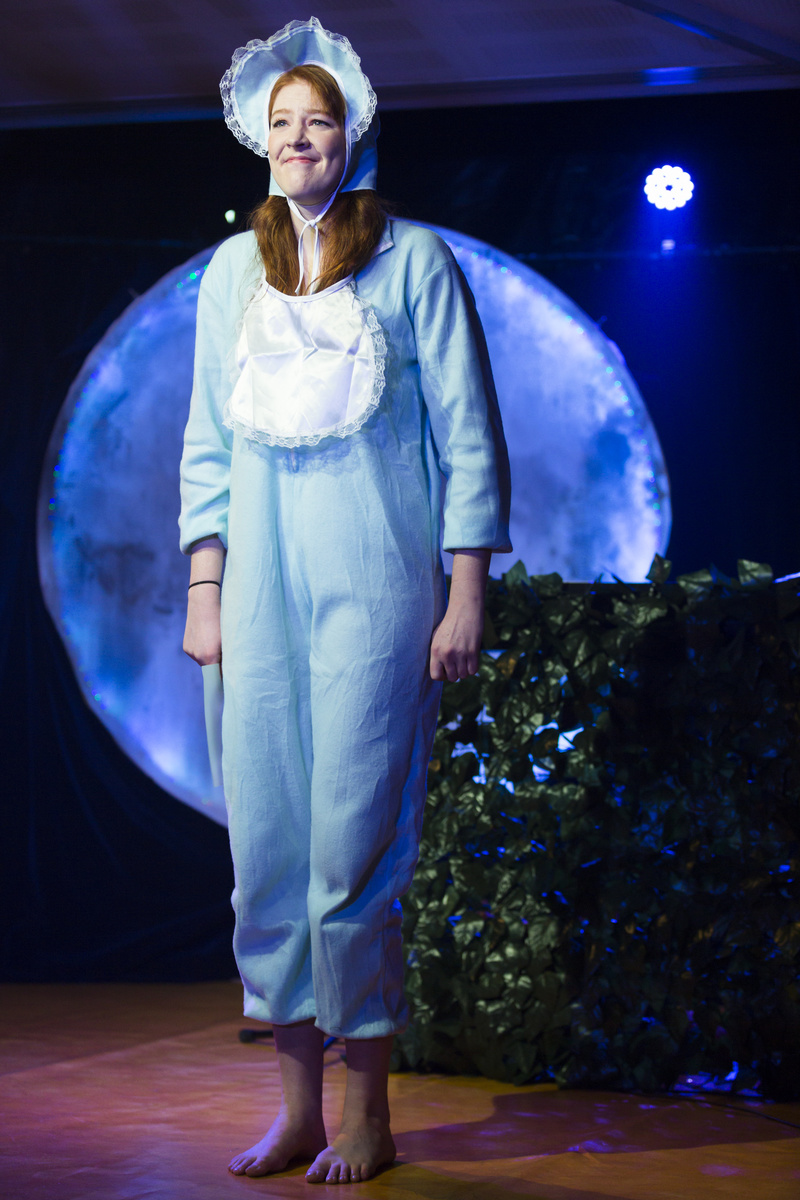 In between all the laughs, unexpected swearing, and jazzy box steps, Lou’s message shines through in a very personal and powerful way. The messages are so subtly woven into every joke and line, and the punchline is delivered with perfect passion and intensity every time. Ultimately, the moral of each story cuts deep and leaves the audience in awe, wanting to rewatch the whole show again, just to fully soak it all in. But most importantly, Lou’s show leaves you damn happy, and will guarantee many smiles and genuine laughs.

There is something so special about how powerful and perfect this one-man show is – it is a huge compliment to Louisa and to her many years of hard work and dedication, but all the best parts of her can’t help but shine through and make your day. So get around Lou while you can, because she is bound to be doing even bigger and better things as the months pass by – such creative lyrical genius is hard to catch, and she’s got it all. So stay tuned!

Position Descriptions for Potential Applicants   President: Rahul Ingle The President of International House is a flexible role. Being at the top of the…