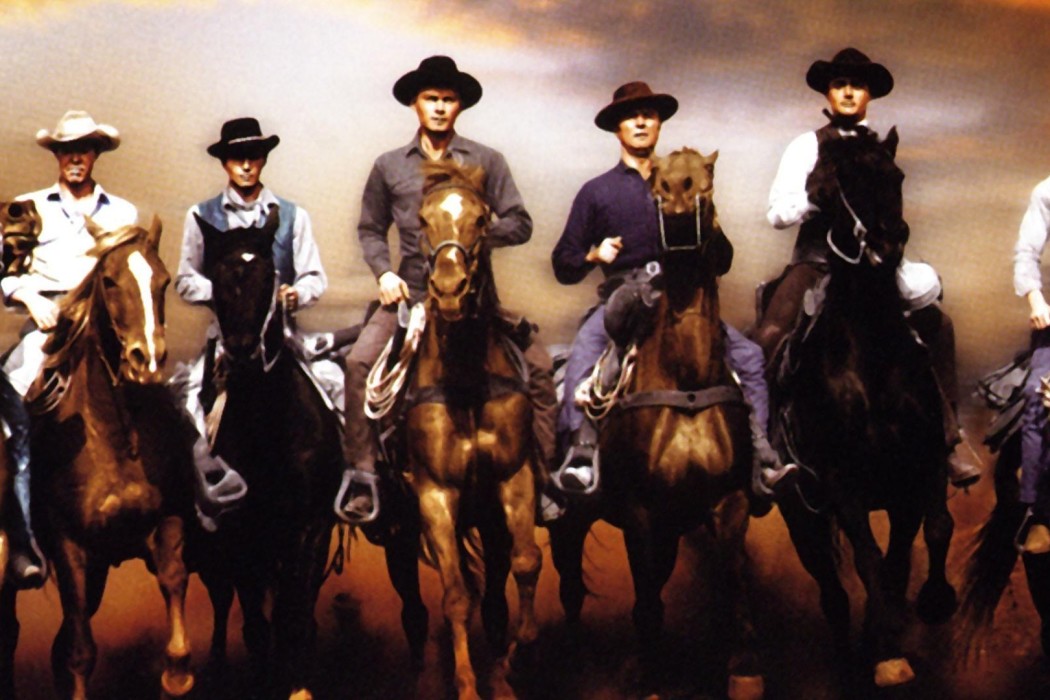 In the year 2012 something interesting happened.

Not only did the world not end as the Mayans predicted, but 72 individuals entered the doors of International House College Melbourne. Those same 72 individuals were still residing there 3 years later and became the Valedict Class of 2014.

To the un-colleged reader, a valedict is a senior. But not just any senior. A super senior. A person who has spent 3 years at the college and / or completed their undergrad degree whilst at the college. In other words, they’re the top dogs. The big fish on campus. The seniors. The big kahunas.

And this is one of the largest valedict cohorts of any college in the entire history of all colleges in the entire country. For a college of 330 students, to have 72 Valedicts is such an impressive achievement, that it is a wonder it didn’t get more attention.

It is a testament to the quality of the college that 72 individuals would trade the formative years of their lives to this place.

And in true editorial excellence, Globe didn’t even write an article about it until a year later. Today.

This is that article. This post is to that class.

The world is your oyster.

Make a dent in the universe.

May the force be with you.

To infinity, and beyond.

*Disclaimer, I was one of those Valedicts so I’m probably biased. For a list of the Valedicts we recommend purchasing a copy of Satadal 2014, the college yearbook.

I’m explaining this so you know how hard a decision this was.

Kirasawa, you will always be in my heart.

Ekiden is a traditional Japanese long relay-running event, well known for university students across Japan taking part! And now, THIS SATURDAY 16th of May…