Are street crossings the next vessel for addressing gender equality? 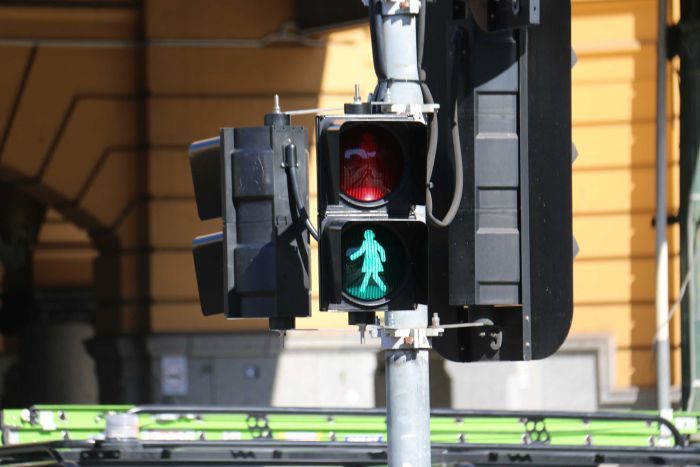 March 7th, 2017 marked the beginning of the campaign for “Equal Crossings”. This campaign centres around the gradual implementation of female silhouettes at street crossings to accompany their male counterparts. The Committee for Melbourne, a Victorian non-profit organization, is spearheading this social change with an overarching goal of addressing the discrimination of women through unconscious bias in the form of only male symbols being represented.

It is important to note that while VicRoads has approved a trial run of 10 female pedestrian symbols over a year long period, a deliberation is still in process for the statewide rollout of the symbols. Additionally, there is no taxpayer money being spent throughout the trial period, confirmed Premier Daniel Adams, as the new lights are being provided without charge by Bayswater’s Camlex Electrical. Furthermore, if a statewide rollout was approved the Committee for Melbourne have stated that they estimate it to be “largely cost neutral” as the signs would be changed over during routine maintenance. Not only is this a trial period to see if these new symbols can be transitioned seamlessly, but it’s also a trial period to craft opinions for the people of Melbourne.

Despite the relatively recent introduction of this campaign, sides have already begun to be taken. Those who support the campaign recognize the importance of representation in all aspects of life. If the main goal of the campaign is to work towards eliminating unconscious bias, then it can be argued this is an effective method of targeting this particular goal. For those who live in Melbourne CBD crossings are something that one comes into contact with on an everyday basis, if not more frequently. In fact, it was Brendan Pauwels, VicRoads director of metro projects central, who said he was influenced to initiate this campaign when his daughter questioned as to why “all the crossing symbols were men”. This change has the opportunity to shift the way the youth view something that the majority accept as common knowledge. It is difficult to definitively say how much of an impression unconscious bias makes on our thoughts, and our society as a whole, yet does that mean it shouldn’t be regarded as an important issue?

However, the majority of the responses to the campaign so far have leaned more towards a no, at least in regards to bias in crossing symbols. The Herald Sun reported that in a poll of 12,000 people, roughly 94 per cent of those asked, did not think this was a necessary change to be made. This is not to say that all those who are not in support of this campaign are not advocates for equality, rather they wish to see the same issue being addressed but through a different method. Shadow Minister, Georgie Crozier, adds that “women would prefer safer roads, better footpaths and less congestion on the roads.” Thus, opponents of the campaign believe that time and money would be better dedicated to results that can be measured tangibly, as opposed to the unconscious.

So what do you think? Is including depictions of women in every facet of life important in terms of representation? Is it symbolic of a deeper issue? Is this an appropriate and productive way to combat all of the complex issues associated with gender equality, or should the money and time be geared towards something else instead? You can be judge of that, but at least for the next twelve months, crossings will be equal.

The Boat That Rocked

After taking two trams and walking we eventually arrived at the docks where the boat was waiting for us. Everyone stopped and half listened…