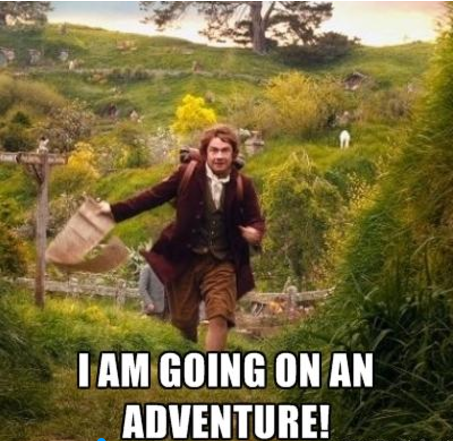 Hello hello fellow IHers, your resident smiley dork here (actually typing out an article on time this week)! So, for those of you who know of me, you probably know of me as either the girl who gets really excited about hash browns or the girl who is perpetually lost.

My second week into university life, I tried walking home alone and ended up at Queen’s. No joke you guys, I thought I’d be really smart and take a shortcut passing the other colleges (definitely not to catch a glimpse of attractive boys) alongside the sports fields. I ended up facing a huge fork in the road 15 minutes later, totally and utterly lost.

“Mira, how? It’s literally a straight road back home from university,” is something I have definitely heard so many times that I often repeat it to myself as I walk home. It used to be annoying, but now it just reminds me to walk straight and not get distracted because God forbid I twist slightly to my left and end up near Monash.

You never know with me, I often keep my friends on their toes.

Also, am I the only one who got confused by the Wadham layout? Perhaps, but I certainly hope not. The doorways at each end of the hallway are very deceiving! Kate and Jessica often had to redirect me to the correct door, but I can proudly say that as of two weeks ago I could confidently lead the way to the correct staircase.

While I need a little nudge here and there from a friend to tell me how to get to Babel from the School of Design building, at least I remember which floor my French 3 class is on now!

To be fair (or more like in my defense), Google and Apple maps can be terribly deceiving. I can recount many a time where the little pulsing dot indicating my location has suddenly jumped across the page. Realising that you’ve been walking towards the opposite end of Royal Parade is not fun, especially when it’s about to pour.

I think it’s pretty clear to everyone reading this that I get lost very often, but I just want to let all the other (literally) lost souls out there that you’re not alone. Pop by Clunies 3rd for some strawberries, Digestive biscuits and coffee (bring your own tea, I’m afraid I don’t provide such a -how do I put this gently- blasphemous beverage) and we can exchange tragic stories and sorrowful tales about our missing 6th sense.

Do not fret, fellow travellers, for where we are lacking in our 6th sense (direction, not the paranormal), we have an excellent sense of humour and far more to contribute to conversations than most. Let others say what they may, but our hilarious and dramatic reenactments will be sorely missed if we were not unapologetically ourselves. 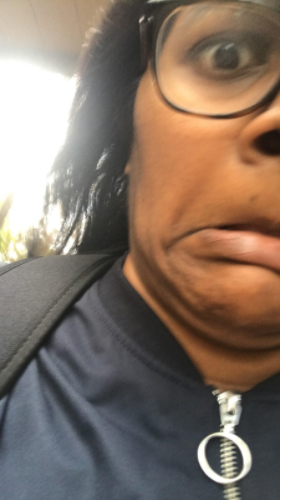 This is legit a picture of me realising that I’ve been walking in the opposite direction while running 7 minutes late for class. The location dot jumped across the page, I swear!

“It’s like my eyes are open, and I’m really living,” I said. “And we’re closer than I ever could have imagined,” I said. We…