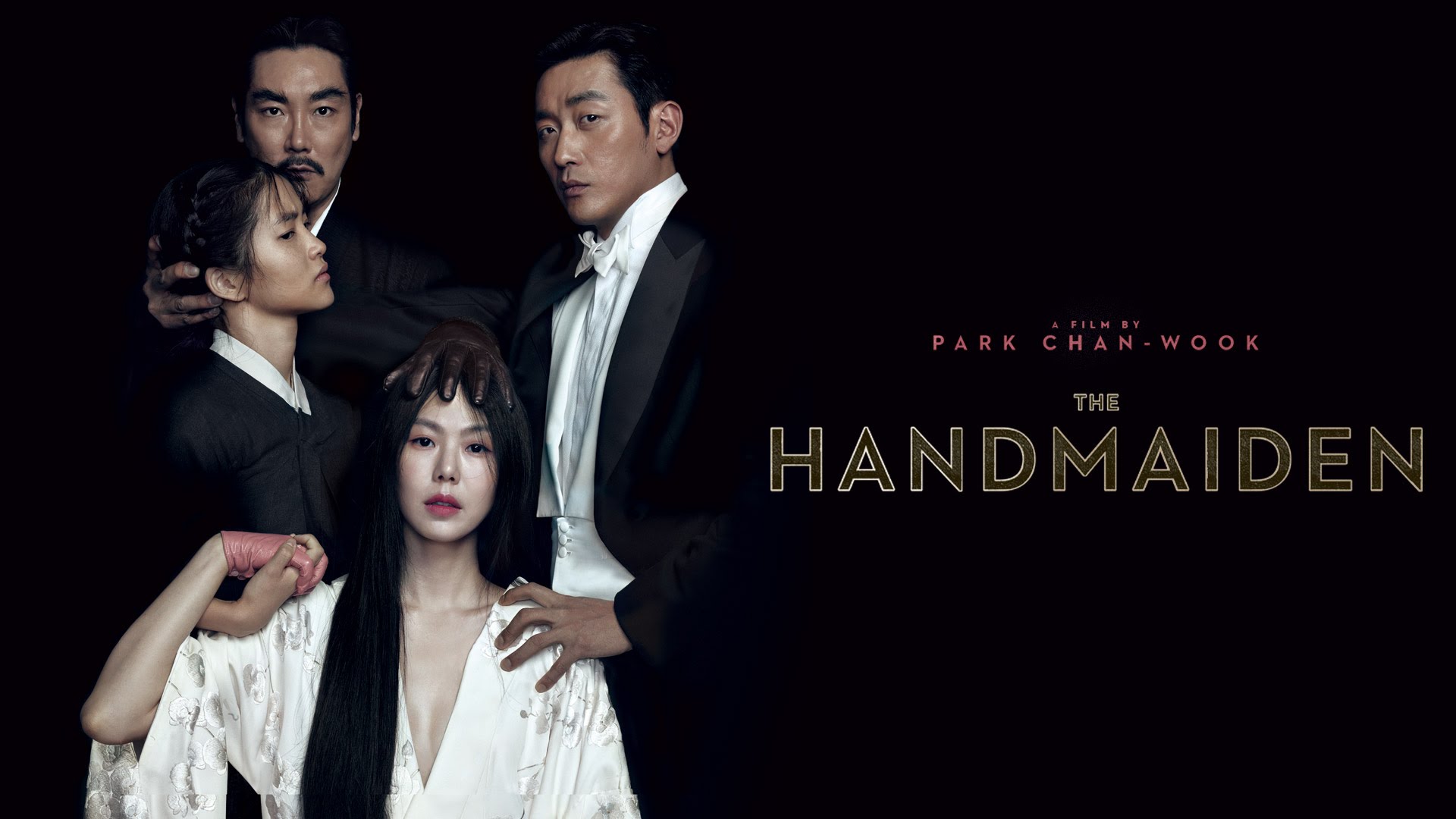 Warning: this film contains nudity, graphic sex scenes, homosexuality and gore. If you are uncomfortable with any of these themes, I would advise that you do not watch this movie. If you see these themes and they pique your interest, watch away!

I have far too many praises to sing about this film. Firstly, the courage that director Park Chan-wook had to produce the film in the first place is a fact to be applauded and recognized. Get to a source. I find it a daring move to produce a Korean film centering on sex, eroticism and homosexuality – all of which are topics that a typical Asian society would balk and revolt at. This move makes an excellent point that sex and nudity in movies are not facets that should be deemed as immoral or repulsive, but that such movies involving sex and homosexuality can be appreciated as art.

The film’s display of eroticism is blatant and unabashed yet almost repulsive. Eroticism in film is typically meant to tantalize the viewer, but this film portrays some of its eroticism in graphic ways that were surprisingly not sexually arousing. I found that the most graphic scenes did not involve genitalia at all, but it was the way that the sex was being described that left me feeling uncomfortable (in a good way) and shocked. This is telling of a film’s mastery in storytelling when the director is able to employ eroticism in a dynamic and intricate manner, where it is grotesque and yet seductive in the case of The Handmaiden, beyond using it as a tacky marketing ploy.

The storytelling in The Handmaiden is one that is unique – it is narrated in 3 parts by different major characters. In the second and third parts, the scenes in the first part are continuously revisited and narrated from the perspective of another character. It is highly intriguing to be entirely bewildered and confused, then curious to see the puzzles pieces of the story slowly fall into place.

In my opinion, this is one of the best films of 2016 and I thoroughly enjoyed watching it, even though I took a while to recover from how mind-blowing it was. Although I have mainly highlighted the film’s brilliant use of eroticism, The Handmaiden explores many other themes, such as incarceration and freedom, trust and vulnerability and the disjunct between one’s true selves and veneers. I would suggest that you watch this film without looking up the plot at all; you’ll only be spoiling it for yourself.

Hard to spell, Easy to catch   Chlamydia is the most common sexually transmitted infection in Australia, but mostly amongst people under 25 years…