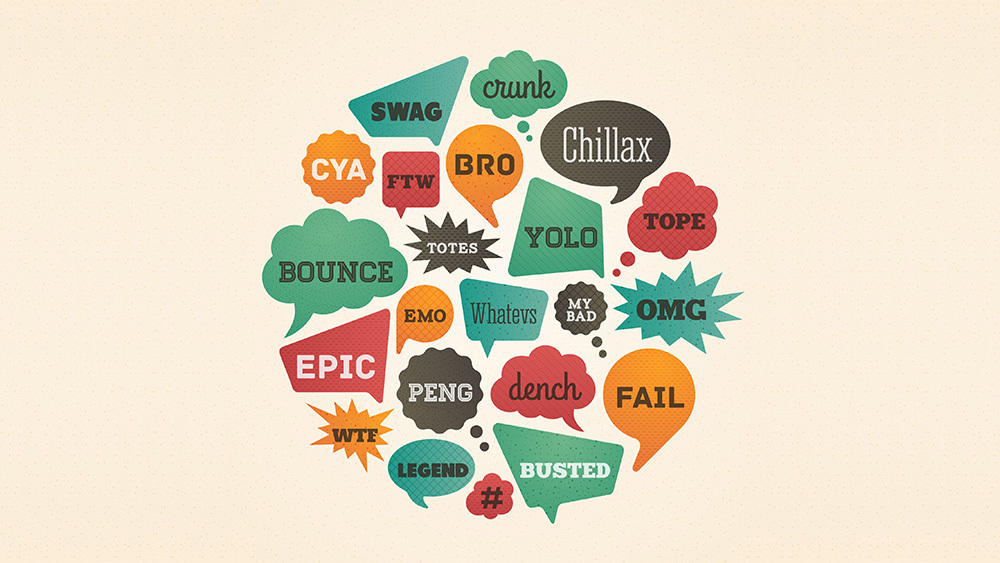 “Bruh! Are you hangry for some awesomesauce at beer o’clock? We can go to that cupcakery. Don’t Fat-shame!”

That series of sentences have now become reality as in June 2015, 1,000 new words were added to the Oxford English Dictionary.

The English language is always evolving. It changes with the people who speak it. In the 16th century, Shakespeare is the first to record a long list of words, such as addiction (Othello), assassination (Macbeth), bedazzled (Taming of the Shrew) and swagger (Henry V)! We have also lost words over the years, such as groak (to silently watch someone while they are eating, hoping to be invited to join them) or cockalorum (a little man with a high opinion of himself).

Although they may not be as ridiculous as ‘manspreading’ (“the practice whereby a man, especially one travelling on public transport, adopts a sitting position with his legs wide apart, in such a way as to encroach on an adjacent seat or seats”) or ‘twerk’, there are some important words that have been added to the list. The most notable, in my opinion is the addition of the term Mx: a title used before a person’s surname or full name by those who wish to avoid specifying their gender or by those who prefer not to identify themselves as male or female. The addition of this term suggests a shift within society in acknowledging alternative gender identities. Language is used to construct identity, so through the creation of the term Mx, it allows for a more defined expression of identity to be formed in a formal setting. Even the most ridiculous word such as Mkay: “A non-standard way of spelling, or saying, “Okay,” often used, Oxford says, “to invite agreement, approval, or confirmation,” allows for more natural expression.

The words that resonate with us for more than five years will stick around, the others like fatberg – a very large mass of solid waste in a sewerage system, consisting especially of congealed fat and personal hygiene products that have been flushed down toilets – will go the same way as lunting – walking while smoking a pipe.

Lazers, castles made of air, mechanical creatures and fairy floss. Last Saturday’s IH day was truly something out of a fantasy adventure novel.   …