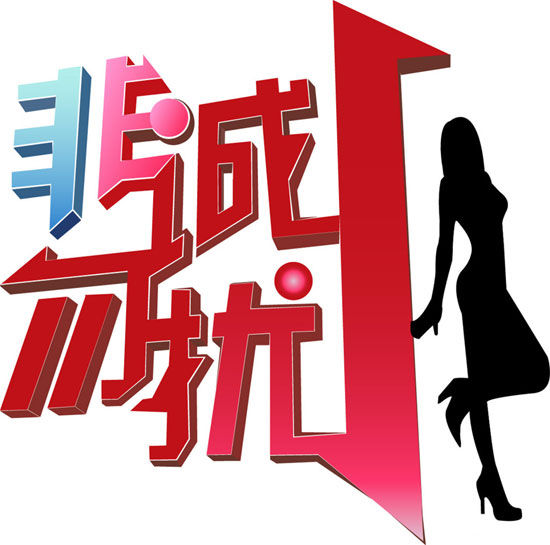 Recently Chinese television icon Meng Fei called out to Australian singles (both male and female) for their chance to become a part of one of the nation’s largest reality television shows.

The cult hit comprises 24 women in a joint interview with one hopeful contestant, with three charismatic hosts to help the lovesick gentleman woo the women (one of which he has chosen as his ideal ‘Heartbeat girl’). The women then decide if he is date-worthy by watching three videos about him and his life. If he is unworthy the women may decide to turn their lights off. If their lights remain on he may ask questions about them and ask them on an all-expenses-paid date.

As is often the case if the contestant is left at the end of the round with no lights on he must leave. As if in a video game the crushing text ‘FAILED TO GET A DATE’ appears across the screen as he walks away.

The television sensation has managed to make the cultural leap onto Australian television (SBS2) and as a result of the booming Australian following If You Are The One is attempting to get Australian contestants.

The mystery of why an audience of 50 million people would flock to this fairly basic panel show, is due the show’s ability to reveal the cruelness of our thoughts about love and relationships to the world. The ritualised humiliation suffered by all who enter the stage has made the show a cult hit internationally.

The absolutely devastating banter and ritualised humiliation of male contestants establish a wonderful sense of schadenfreude. While some have described the show as a blend of The Bachelor and Shark Tank it would be more appropriate to associate it with a blend between a blind date, a job interview and a fight to the death in the halls of the ancient Colosseum.

The cutting frank commentary of all contestants is an endearing aspect of a show dealing with the euphemism-filled, ambiguous realm of love and relationships. While some lonely-heart is being brutally cut to size on your screen one cannot help but enjoy the straightforward approach of all the contestants. Unlike most reality television one cannot help but feel that all the comments – however cruel – are at least honest. One cannot say the same for Australian dating shows such as The Bachelor or the failed Married at First Sight. While the show’s pervasive sexism and materialism betray an interesting deviation from Australian dating culture.

If you want to join this hilarious show in its Australian edition you must be over 22 years old, live in Australia, speak fluent Mandarin and have a Weibo account.