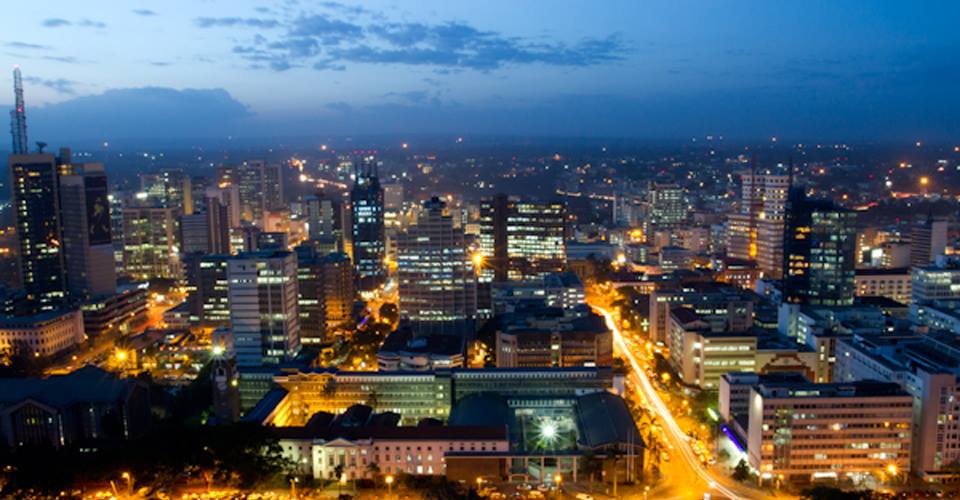 If your heart is so inclined to explore the cultural boarders of Europe, Spain should be your very first stop. The only Spanish I know is courtesy of the High School Musical number ‘Bop to the Top’, so I imagine the best place to expand ones Spanish vocabulary would be in the homeland itself. Reino de Espa–a (Kingdom of Spain) is a sovereign state located on the Iberian Peninsula in south-western Europe.

During the 16th century, Spain was one of the most powerful empires in the world and because of this the colourful country is rich in cosmic history and hosts an absolutely charming culture, making it such a delightful place to visit. If one were to voyage to this exotic nation I propose that your escapades should take you to the three largest cities: Madrid, Barcelona and Valencia. Of course Salamanca too, so Pablo can take you out to party!

For those who are lovers of the arts; adore lazing by scenic beaches; relish in immersing totally in a vibrant culture or even enjoying a flavoursome cup of coffee and simply watching the world passing by at an outside cafe, the Spanish Monarchy is a perfect fit. Spain has the highest number of bars found in the EU, need I say more? Spain’s capital Madrid is famous for its legendary nightlife. Madrilenos like to party all night long and only find their way home when dawn breaks. So when in Madrid either put on your dancing shoes and join in, or have a more relaxed evening in the Puerta del Sol over some late-night tapas and sangria.

‘The Gate of the Sun’, the capital’s most famous square, is located in the very heart of Madrid. It was once a gate to the olden city, and as the gate faced east it was adorned with an image of the sun, hence the square’s name. During the daylight hours, you may choose to check out the Prado Museum, one of the world’s greatest art galleries; head to the Gran Via for a bit of retail therapy; cheer on the mighty galacticos of Real Madrid at the Estadio Santa Bernabeu stadium, or catch some of Spain’s best flamenco dancing at the Casa Patas. Why not release some stress with a good old food fight? Thousands of people get splattered at the La Tomatina food fight each year in Bunol near Valencia. The fight which is held on the last Wednesday in August involves goers light-heartedly chucking over-ripe tomatoes at each other. It is potentially one of the biggest food fights in the world!

The highlights of Valencia’s city center include the whitewashed Roman buildings of the Barrio del Carmen, a lavish baroque cathedral, the Moorish relics of the city’s Ottoman past, and the futuristic Ciudad de las Artes y las Ciencias complex. Metropolitan Valencia holds the heritage of ancient monuments accordingly making it one of the country’s top tourist destinations.

The architect Antonio Gaudi has indelibly enriched Barcelona’s appeal, as he stamped the cityscape with his visionary creations. Gaudi’s most famous creation is the unfinished cathedral La Sagrada Familia. His other masterworks are dotted around the city with famous landmarks which include the Park Güell and the Casa Milˆ – all are must-sees. Other highlights for guests of Barcelona include: La Boqueria, a huge and colourful indoor food market; the Picasso Museum; and the legendary Fiesta De San Juan, a city-wide celebration where partiers from all over gather to party-rock all-night at the summer solstice beach party.

I say add España to your bucket list of travels, I know I have!

WARNING: There are sex scenes in this but nothing explicit.   Room (2015) revolves around the story of a young woman and her 5…