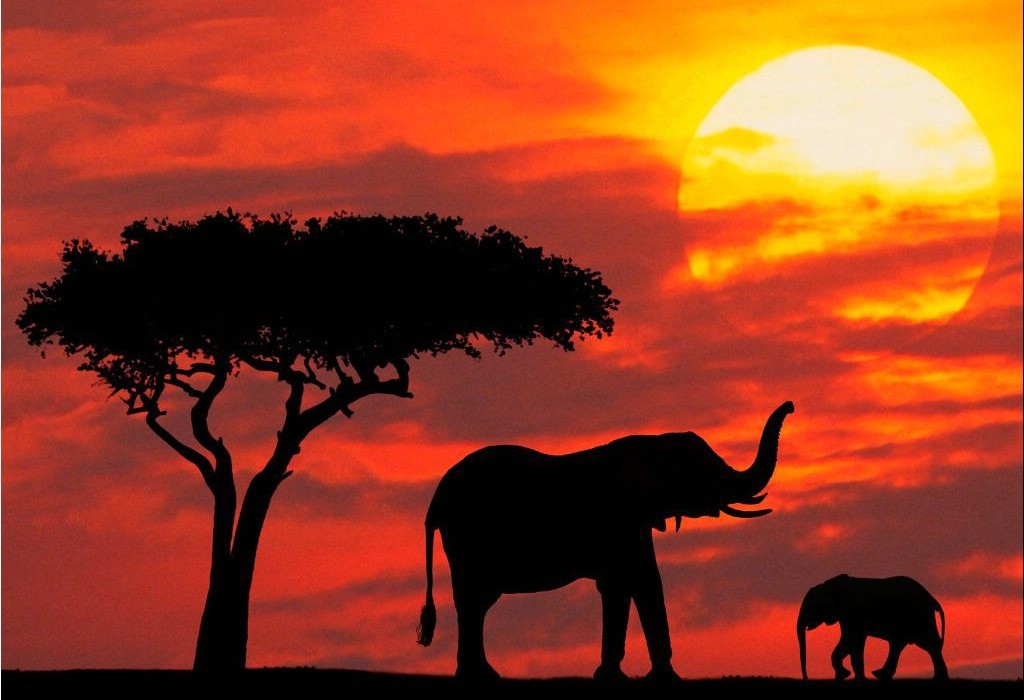 Our time as undergrads is a coming of age odyssey that roughly lasts three years. A stretch where we experience life. It’s our attempt at maturity. We have the freedom to do whatever-whenever, whilst we are prepped for our becoming of capable and diligent slaves of our various economies. It’s not all bad though – we at least have a say in our enslavement of choice! However, we may choose to prolong the arrival of our inevitable fate with a little thing called a gap year. Perhaps you’ve been bitten by the wanderlust bug? You may be pondering over the possible nations you would fancy your travels to take you?

Well fret no more! I shall relay the unique affairs of the countries mapped around the globe. And what better country to begin with than Kenya: quite literally THE best country EVER! And I can promise you that the voyage there wont completely break your bank account.

So what is there to say about this democratic republic whose president and vice president are currently on trial at the International Criminal Court for crimes against humanity? Where poverty paints the nation’s landscape? A Nation where the terrorist group Alshabab recently seized the Westgate shopping mall killing civilians and expatriates?

I mean you’d have to be a lunatic to want to visit a country with so much drama right? Believe it or not however, Kenya isn’t all bad. The culture imbedded in the cities and towns dotted around the country, a cosmopolitan capital, streets that reek of a history so palpable, the wonderful weather, the lush greenery, the majestic wilder beast, the tranquillity of the Indian ocean and the lyrical tone of Kiswahili (the country’s national language aside from English), all make Kenya a worthwhile experience for any visitor. As the saying goes when in Rome do as the Romans do, so what should one do when voyaging around the eastern African country? While in the capital Nairobi go kiss a giraffe at the Giraffe Centre; it will be a kiss you will never forget, that I can ensure. Visit the Maasai Market where the activity involves being heckled by the various sales men and women who will entice you to purchase their array of jewellery, bags, blankets, kikoys, paintings to name a few. Matbronze, Kitengela glass, Kazuri beads, the National Museum and the Karen Blixen Museum are rather self-explanatory activities, which guarantee an eventful excursion in their own merit. Nairobi has a superb restaurant culture so if you are a foodie you will adore the countless options. The nightlife of course is unbelievable – there’s nothing more I can say really, you simply have to see to believe. The coast is also great: Lamu town offers a terrific cultural expedition where a car is not needed to get around, Mombasa with the port has a similar vibe, Diani in the south coast hosts one of the most beautiful beaches with pearly white sand and a clear blue ocean, Maasai Mara is where you can have your very own Safari.

Now for a bit of history: formerly known as British East Africa, Kenya acquired her independence in 1963. The Kenyan flag is based on the flag of the political party that led the fight for independence. The red symbolises the blood shed in the struggle for freedom, the black symbolises the indigenous black population, the green represents Kenya’s fertile landscape and her natural wealth, the white stands for peace and unity and the Maasai warrior’s shield and two crossed spears symbolise the defence of freedom. Lastly, the tune of the Kenyan National Anthem is a song heard amongst the Pokomo people, an ethnic group of Kenya. It is a traditional tune sang by mothers to their children reflecting the iidioms of the traditional music of Kenya. The anthem’s stanzas written in both Kiswahili and English express the deepest convictions and aspirations of the people. I say add Kenya onto your bucket list of travels!

Having left school in Geelong at the start of Year 11 (and since completed Certificate III in earthmoving, truck driving and an electrical pre-apprenticeship),…