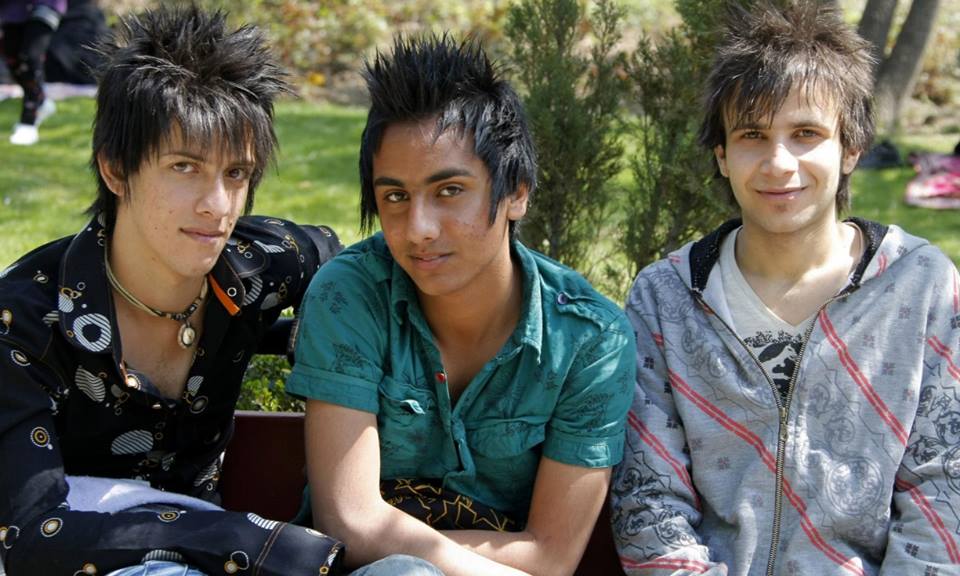 So this week I was torn on what to write about, so you are all going to get bite-sized chunks of politics this week.

So, boys, how do you like your hair? Short? Long? Spiky? Well, if you like your hair spiky, it’s probably good to steer clear of Iran at the moment, where having spiky hair has been banned because it is considered ‘devil worship’. Also banned are tattoos, solariums and plucking eyebrows (apparently this is now a trend among young Iranian males). I don’t really know what to say about this.

In the United Kingdom:

For a political junkie like myself, elections are kind of exciting (the voting and the counting bit, I get a bit sick of the campaign bit). So the UK election on Thursday night our time (with counting happening through Friday) was positively exhilarating. Here are just a few of the interesting points:

So the Greens – the hippy environmentalist turned mainstream minor party – had their leader unexpectedly resign this week. Christine Milne organised a meeting, resigned and had an election for a new leader within half an hour. The whole thing took her party by surprise. Richard di Natale, the Victorian senator, was elected in her place. There are rumours swirling that Milne had worded up di Natale about her resignation so that he could prepare support for the election, and deny Adam Bandt (federal MP for Melbourne) a chance to lead the party. If this is true, it doesn’t bode well for the future unity of the Greens.

Unexpectedly though, this may be a coup for Tony Abbott. Milne had been quite obstructionist, even denying legislation that would seem to be within the mandate of the Green’s environmental platform (such as the increase in the fuel excise) for political point scoring. Di Natale is comparatively moderate, and has already flagged that he will be much more willing to negotiate.

Which may mean that the Liberals may actually be able to get much more of its budget through the senate this time around!

Why we should step out of our comfort zones – Patricia Paing

Why do we humans fear so much? Why are we so protective of ourselves, so afraid to venture out and try new things? Why are…