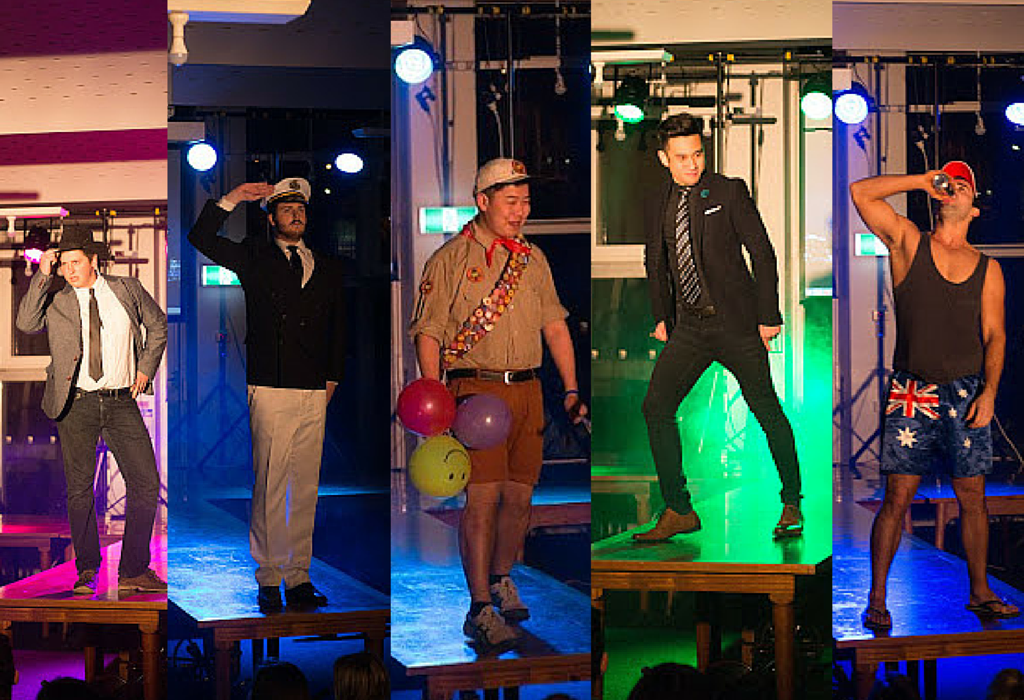 Once again, the crescent’s premier male beauty pageant has been and gone, but it will doubtlessly leave a lasting impression. For those who missed out on what was a fantastic night (if I do say so myself), the competition pits International House’s most well-known faces (and muscles) against each other, with each one vying for the prestigious title of “Mr IH”, all for a great cause: TREAD, or Thailand Regional Education And Development. Spearheaded this year by Will Taggart and Alwin Thomas, and now including Jenna Cook and Royston Ong. The TREAD team put on Mr IH to raise money for their trip to Thailand – if you missed out on the chance to sling them a cheeky gold coin donation, be sure to do so!

But why does it work as a fundraiser? What draws the crowds? Why do so many flock to the JCR on a Friday night?

In the immortal words of Shia LaBeouf, “don’t let your dreams be dreams”. This is what is at the core of Mr IH; boys becoming men, seizing their lives with both hands, chasing their ambitions. They face the crowd like the gladiators of old, balancing on the knife-edge of glory and shame. They withstand the on-point but often cruel banter of the judges; they endure the trial by fire, and emerge, if not unscathed, then at least deeply emotionally scarred for the better.

For this reason, a very honourable mention must go to Marvin Tan – he not only chased his own dream, but Jun Kit Wong’s as well, entering him without his knowledge. This turned out to be the ultimate sacrifice, as Jun Kit went on to claim the title after dazzling the crowd and the judges throughout the night, topped off by a very ice performance in the talent round (once again helped by Marvin).

Of course, honourable mentions should really go to every one of the contestants, so here are some personal highlights:

Finally, a big thank you to everyone involved in making the night what it was. From Lou’s instant acceptance of her role as the mean judge, to Sarah’s brutal honesty, to Greg’s self-control and almost poetic use of “cute”, the judges were an integral part of the night. I also have to thank my fellow MC, Brad, and the whole committee for putting on a great show – so a big shout out to Chelsea, Dannielle, Ab, Renee, Elizabeth, Andrew, and of course, Will.

Both the crowd and contestants have definitely walked away different people, hopefully with many happy memories. Or at least a few.

The role of Satadal Coordinator can be summed up in many different ways. However, I have come up with a 6-point plan to be…