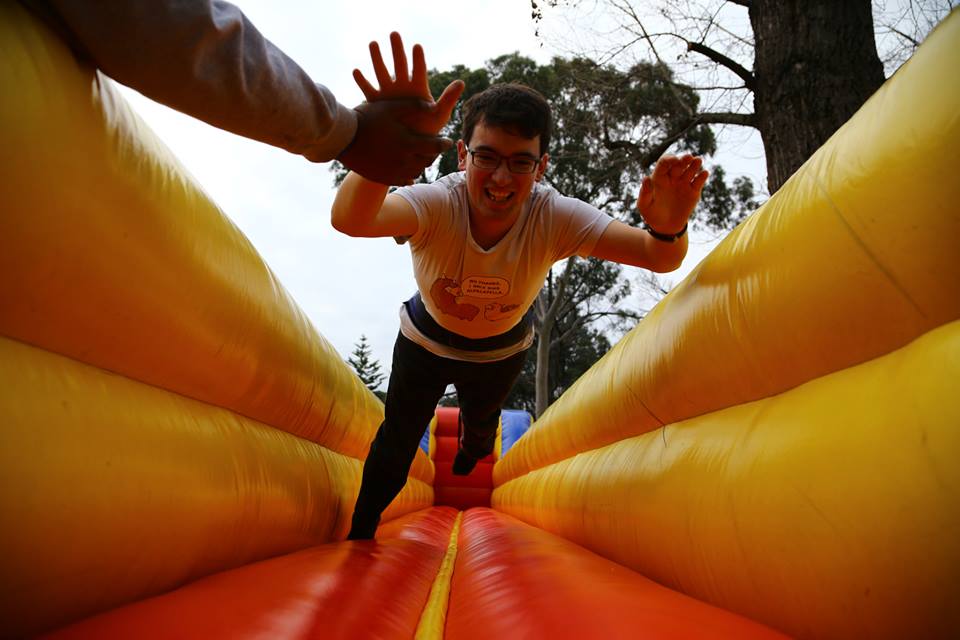 Blue and yellow, blue and yellow, floating in the air.
Colossal structures inflating.
The morning of August the 8th, 2015.
The day had finally come.
IH DAY
I’m often asked what IH day is about. I would love to say that it’s to celebrate the long standing intercultural heritage and traditions of International House and I would love to say that on this very day in the year 1957, the very first International House student walked through the very hallowed halls.

But in all honesty, IH Day is simply about International House and its people, for what better constitutes a good time than good company? And international House is one of best communities out there. So in my opinion there need not be any more reason than that to hire huge inflatable jumping castles, machines that dispense inordinate amounts of soft serve and gigantic bubble suits for people to run around in. And that’s exactly what happened.

Though the weather could’ve been a little more forgiving, with music in the air, the atmosphere was anything but chilly, nay, the atmosphere was hearty and warm. Sure, things got a bit muddy and messy at times (with some enjoying the mud a little more than others) and I think many would join me in saying that the day left them with more than a few bruises and scrapes, but not often does the chance come around to relive a side of life without cares or worries –  say, perhaps a little bit like kindergarden?

And as the sun set into the horizon (or from what we could tell from behind the clouds anyways) and as the sugar rush of perhaps one too many soft serve or chocolate rice krispy burnt out, the youthful excitement settled to a tranquil peace amongst those who decided that a large plastic inflatable castle would be a better napping place than a warm bed.

Thus drew a close to IH Day 2015, though for many a non-student club endorsed imbibing of fermented products continued frivolities into the night. 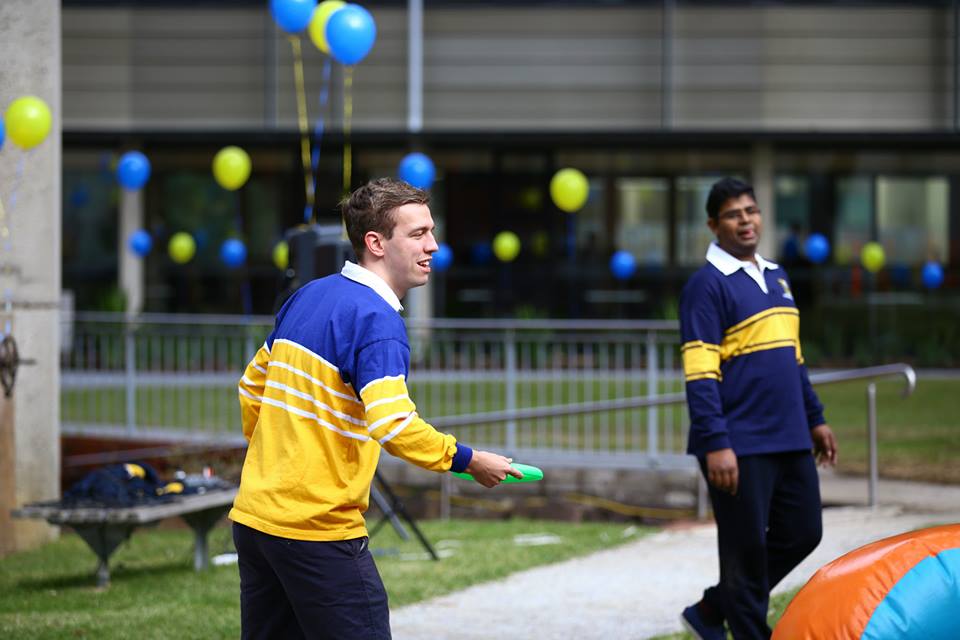 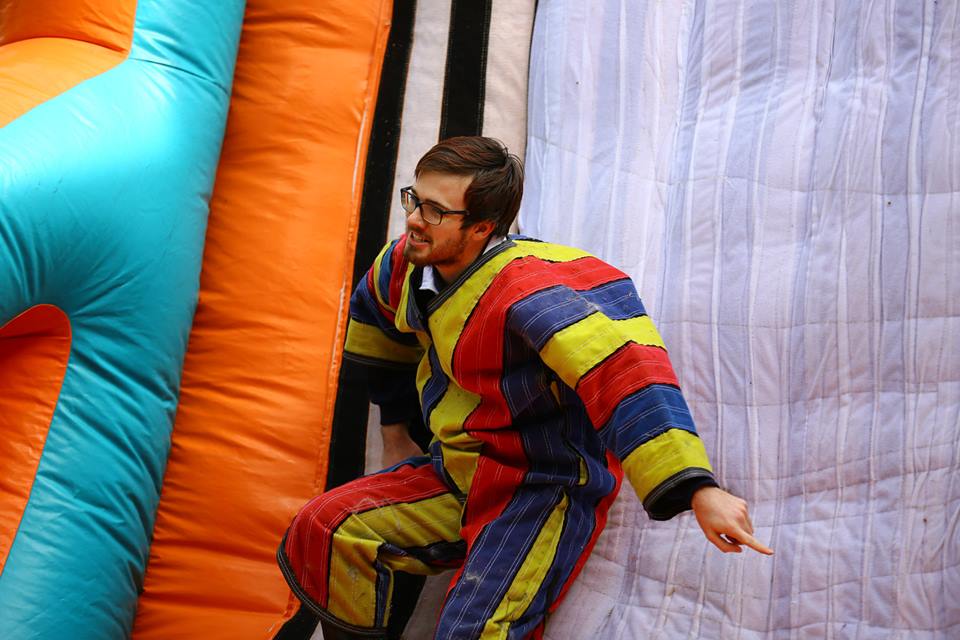 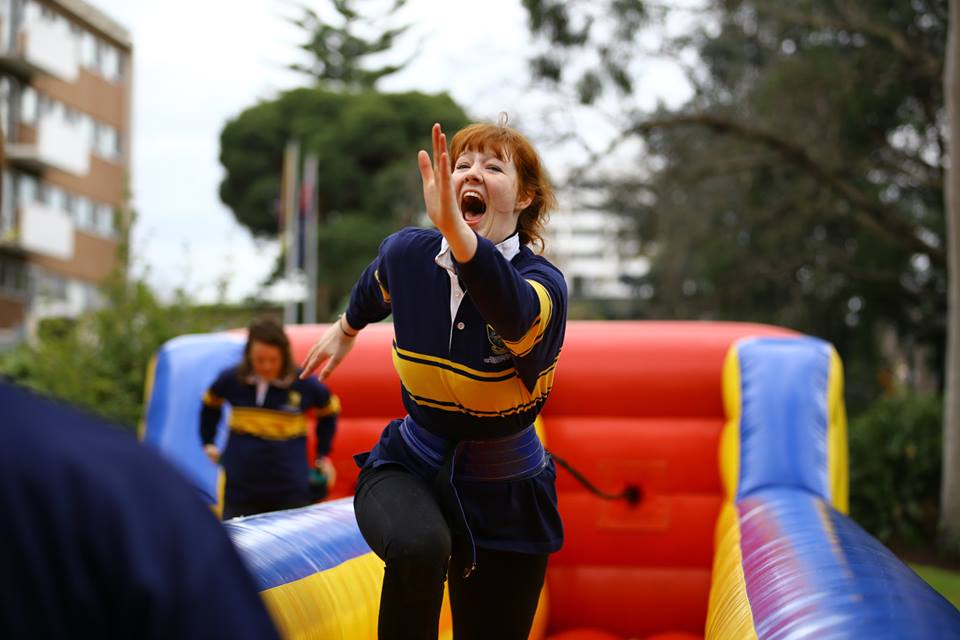 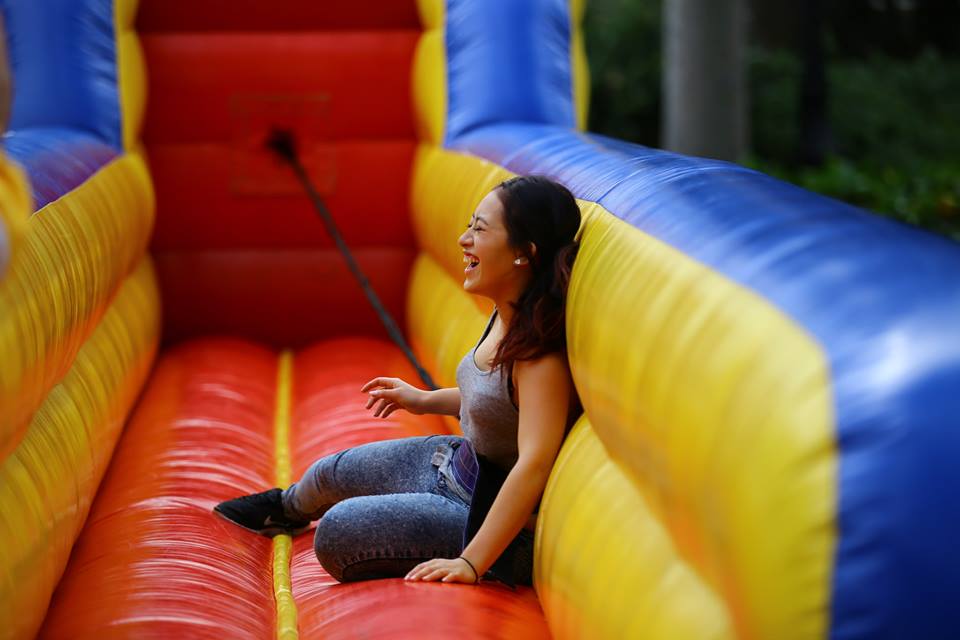 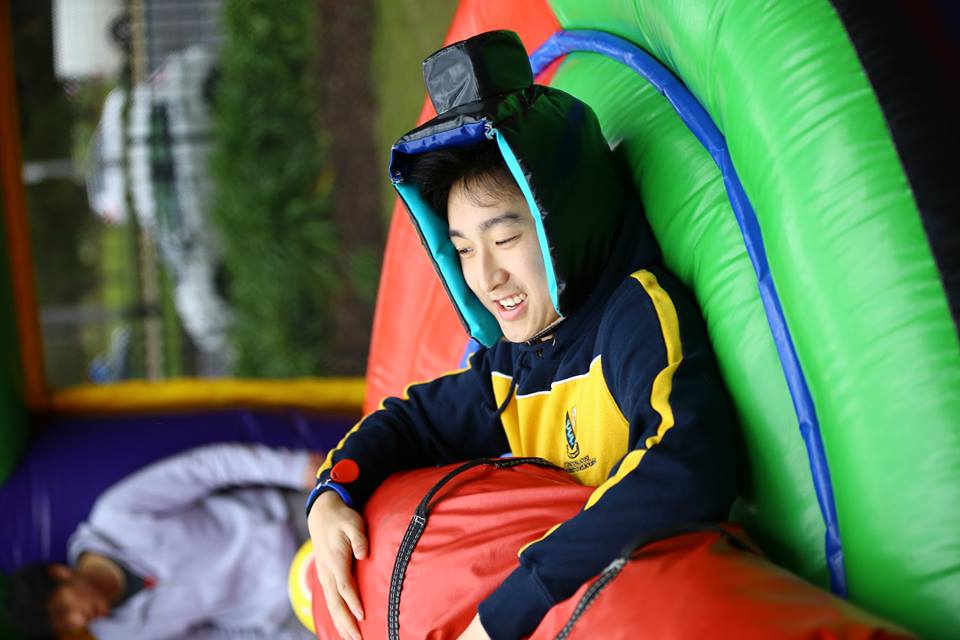 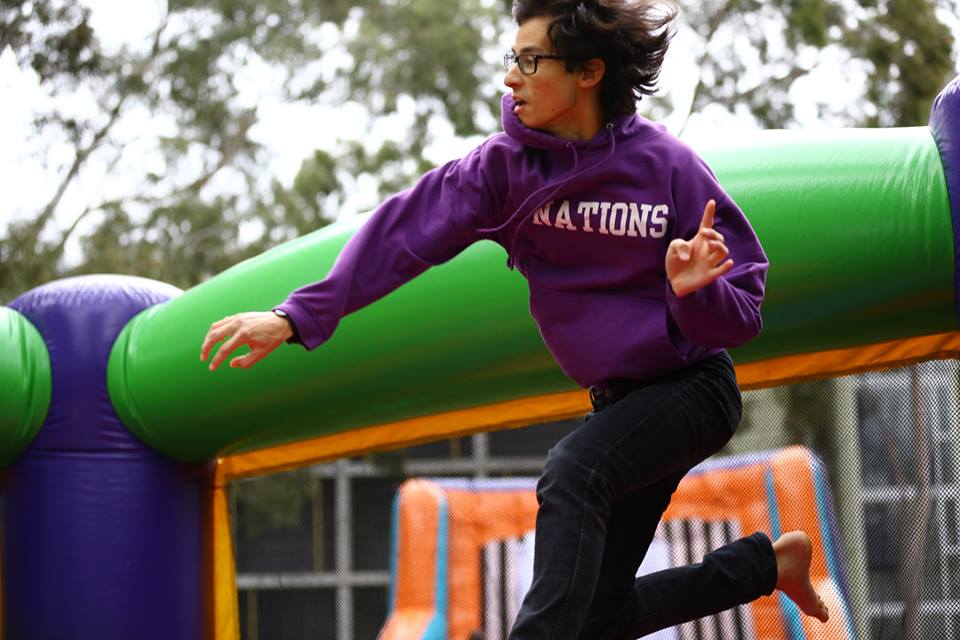 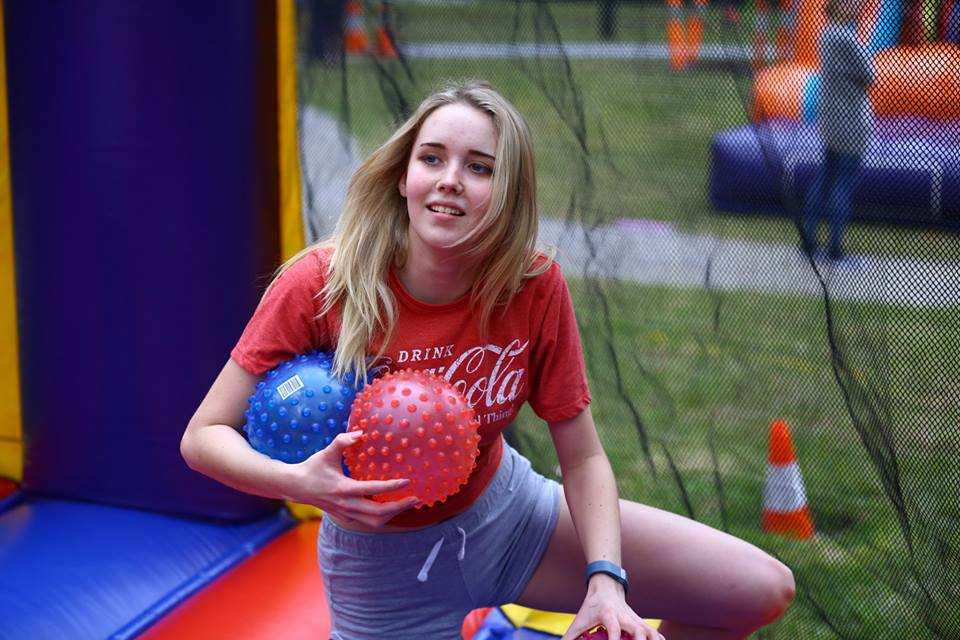 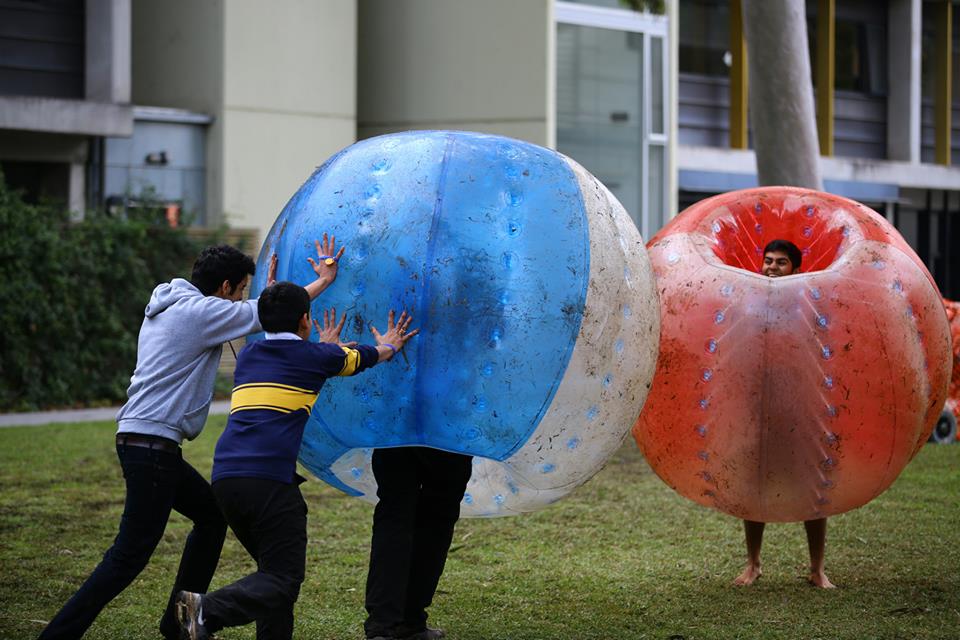 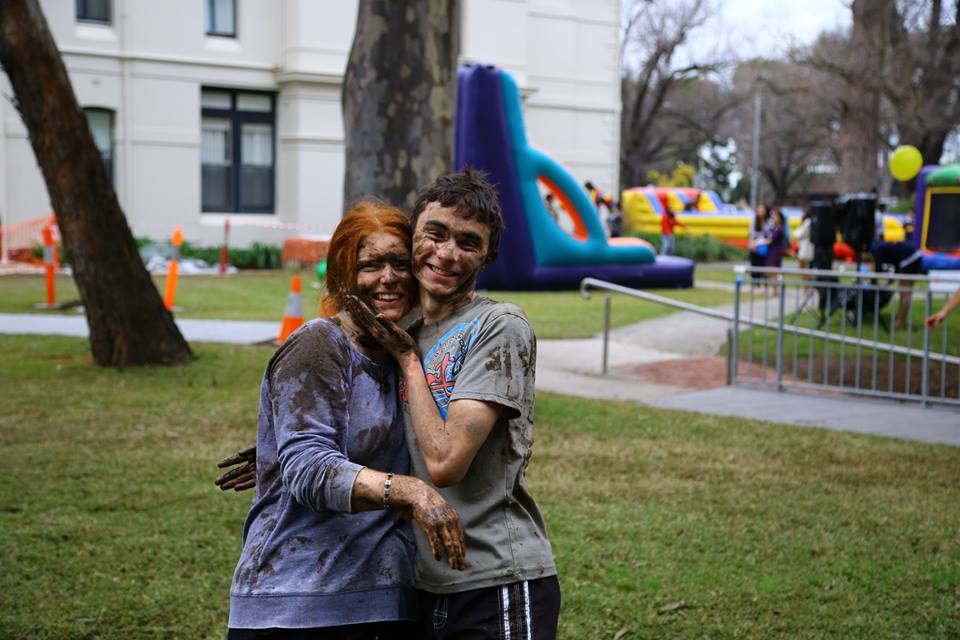 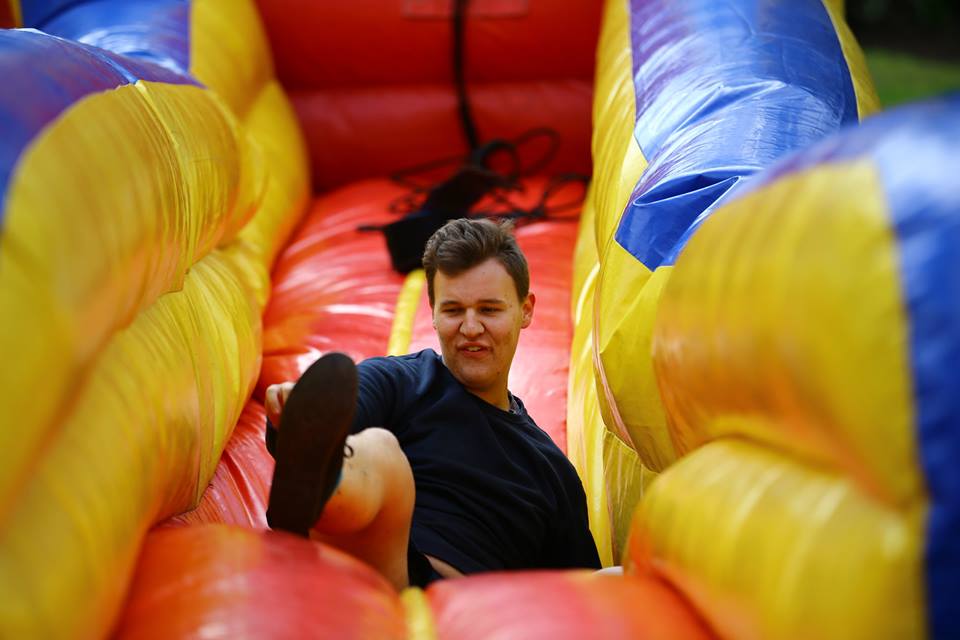 Gwen and Stacey were standing in the line for dinner, tousling their hair as they waited for slightly burnt Russian stroganoff and orange things…