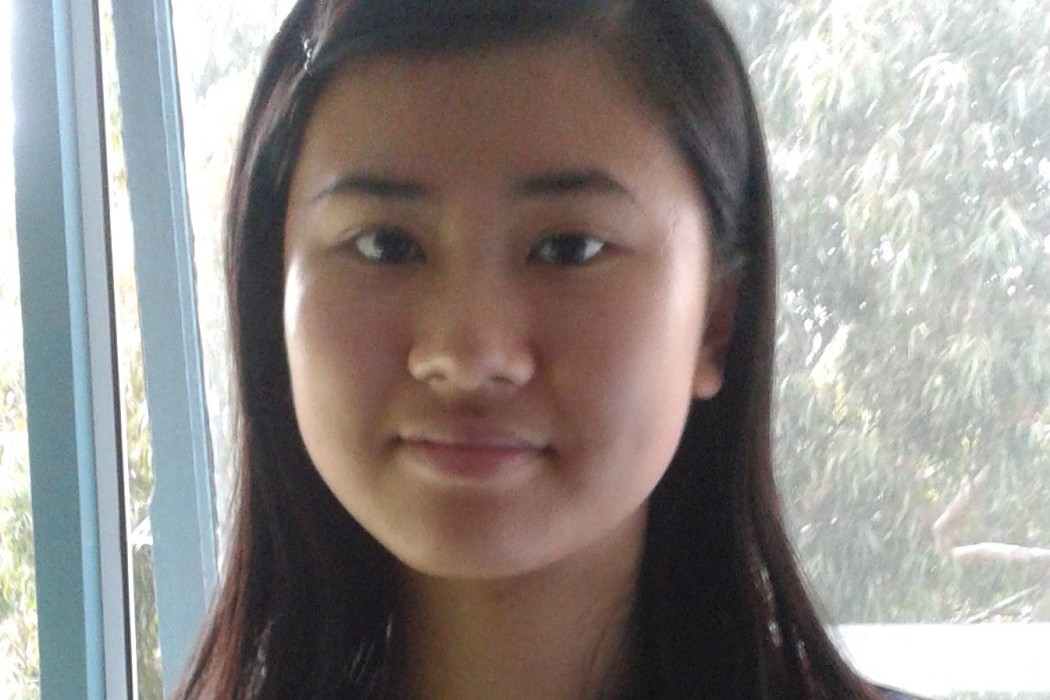 Cynthia was born in the city of Hong Kong and attended Yeu Chung International School. Describing the tall buildings, skyscrapers and highly concentrated population, Hong Kong is a very busy and crowded place with people of all different ethnicities living there.

While in Hong Kong, Cynthia participated in horse-riding lessons. Though with such a high percentage of buildings, space for horse-riding was quite limited. With some horses being quite nasty and riding them requiring a lot of mental concentration, Cynthia found the sport promoted her to try and be relaxed and confident.

As well as horse-riding, Cynthia also found herself creating oil paintings. Starting by imitating other artists’ work, then drawing scenes she took pictures of with her camera, Cynthia found the art of painting quite a challenge, especially recreating the human face on canvas. Enjoying mixing colours, Cynthia found the art an escape from the stresses of normal life. Cynthia has also been playing piano since she was four years old.

Currently studying a Bachelor of Environments at the University of Melbourne, Cynthia hopes to go on and become an architect. With architecture having become her passion since Year 7/8, Cynthia tells how she loves the designing side of the subject and that it incorporates into it both art and technology. Having considered areas such as interior design, Cynthia found she wanted to be involved in something bigger and more beneficial. Hoping to end up working in China (as it is a developing country and has more of a need for architects), Cynthia says she is happy to design anything from commercial buildings to houses. She also hopes to incorporate technology in her designs to collect solar energy and help decrease humanity’s environmental impact. In Cynthia’s eyes, designing homes is just as important as designing work buildings; she wants her designs to benefit the people and make others happy.