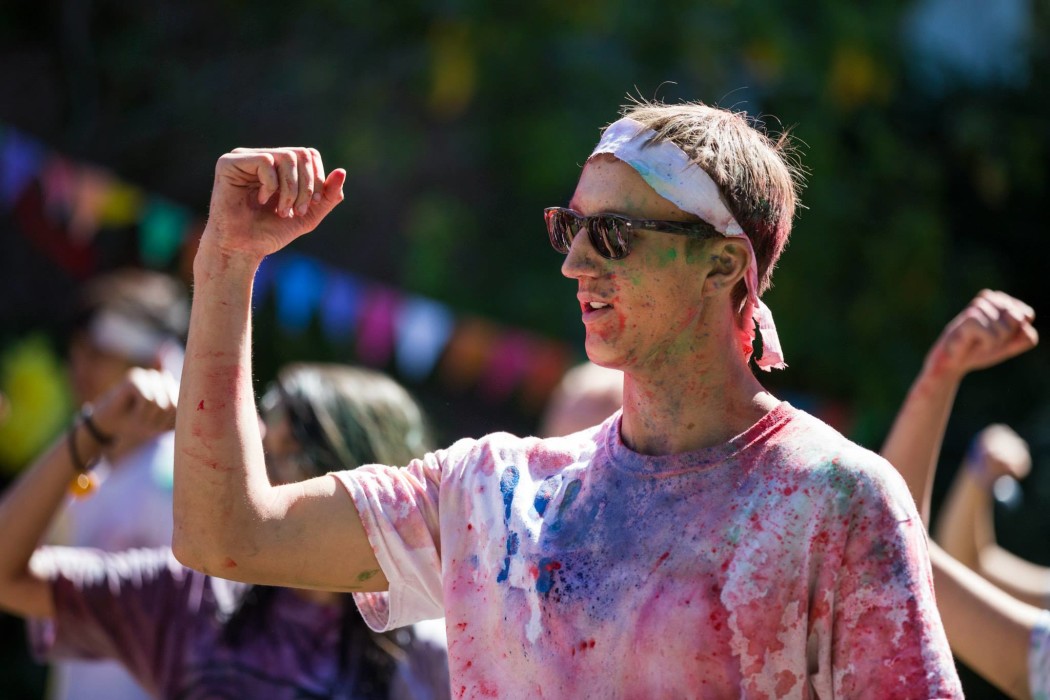 Growing up in the town of Lorne, situated on the Great Ocean Road, Connor has led quite a thrilling life so far. Being a guitar player, Connor used to be in a band, playing mostly pub rock songs but also some original songs too. Having been lucky enough to play at the Grand Prix and the Australian Open for the last two years, most eighteen-year-olds cannot say their band has played in front of such a large crowd, let alone been broadcast on air! Making the day more enjoyable, they even brought a blow up pool backstage with them at the Open!

Attending Geelong College until Year Eight, it was entering Geelong Grammar at the start of Year Nine that provided Connor with a year of adventure. Participating in his school’s Year 9 program, Timbertop, Connor?s cohort left Geelong and instead boarded at a campus in High Country Victoria for the year. Filled with hiking, skiing and community service, Connor had little contact with the outside world. No phones or technology were allowed, so any contact with home was through handwritten letters; possessing technology was a punishable offence. ‘Tenting’ was the consequence that awaited those with technology and anyone who broke the rules. This involved all 14 members of the unit being relocated out of their cabin into a tent situated on bumpy terrain where they had to remain for the evening (no sleeping bags or pillows included)!

Though having to endure 28 km cross country runs, lighting a fire to boil water for his showers and weekly cleaning to pass strict room inspections, Connor was able to come out alive from his year in the wilderness. Tough as the year had been, Timbertop gave Connor independence and a newly found sense of responsibility. The 14 members of his unit became like his family by the year’s end. Hopefully he will be able to become just as close with his new IH family!

For anybody with functioning eyes that enjoys any of the following genres: action, crime, sci-fi, romance or drama, you’ll probably find something to like…