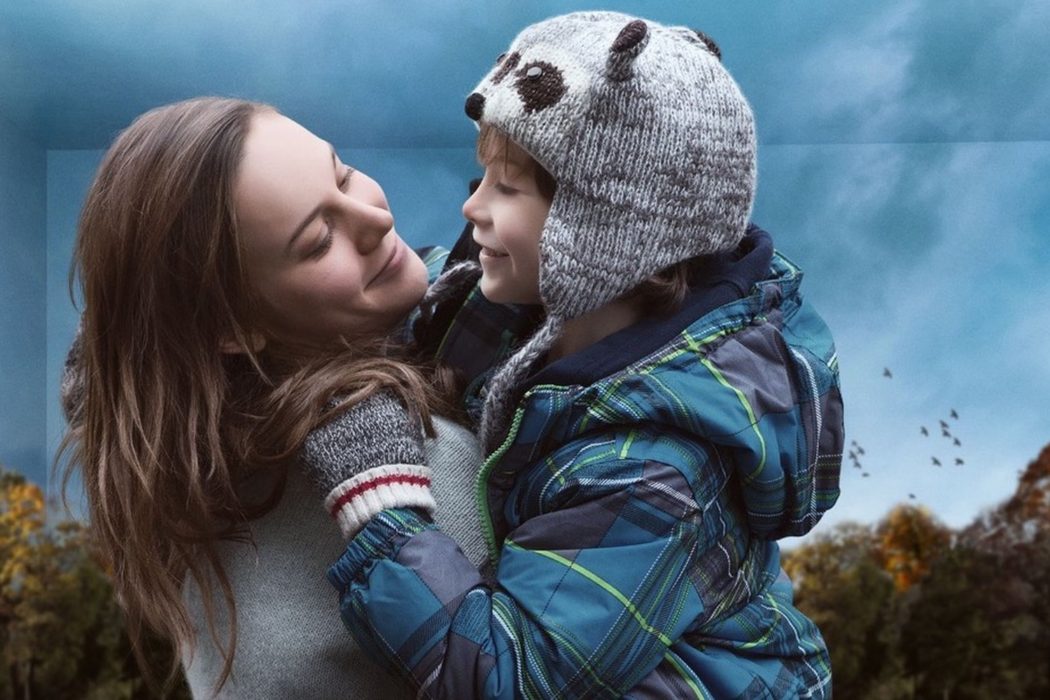 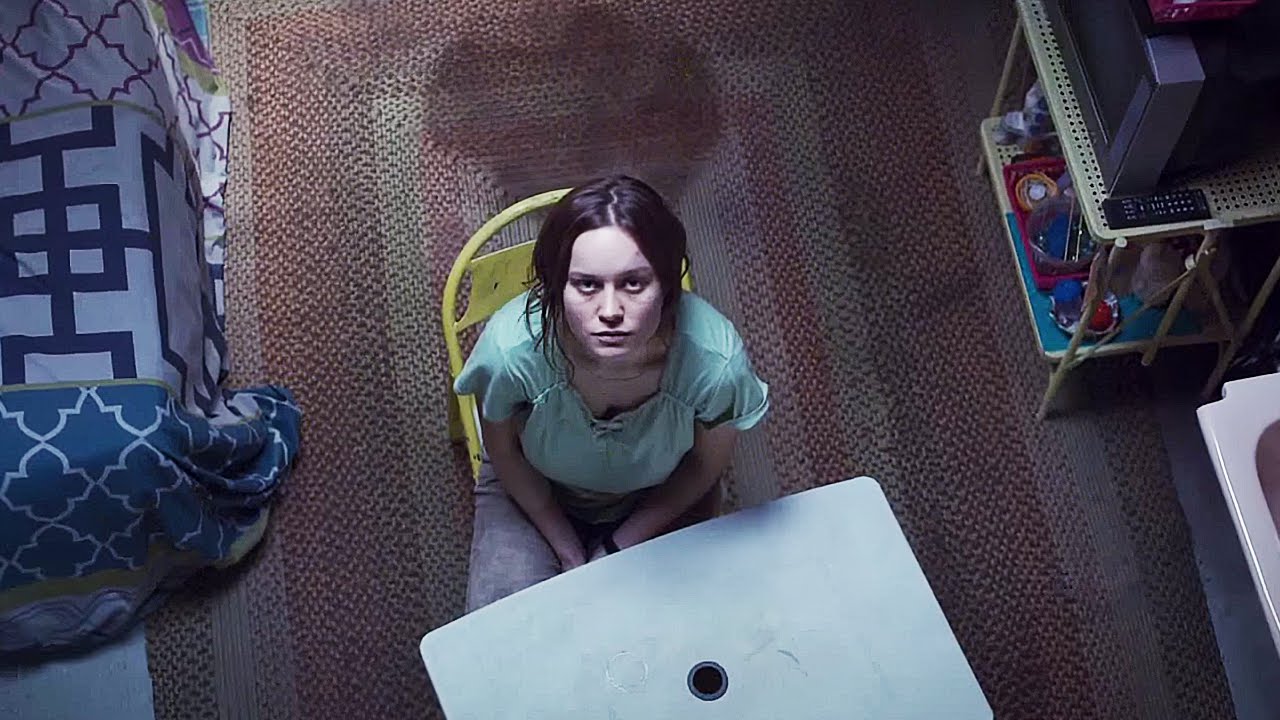 WARNING: There are sex scenes in this but nothing explicit.

Room (2015) revolves around the story of a young woman and her 5 year old son being held captive in a small, dimly lit garden shed without any contact with the outside world. The young woman is known to the audience as Ma, as her son Jack calls her as such throughout the film. Ma was abducted seven years ago by a man called Old Nick, who frequently forces himself onto her, while Jack’s was born and raised in the shed. Ma plans for Jack to escape from the shed in order to get help and free them from Old Nick. Obviously, you gotta watch the film for yourself to know what happens, but lemme tell you what I really like about this film.

I thoroughly enjoyed the way in which the film focused on building a deep, genuine connection between Ma and Jack, as opposed to easily turning this into a thriller that lacks substance. The first two-thirds of the film centres on the relationship between Ma and Jack, as it shows Ma constantly fulfilling the physical, emotional and educational needs of Jack and ensuring that he learns well despite being confined within a small room. Ma is seen to be incredibly resourceful despite the limited resources available, as she uses egg shells and cardboard toilet paper rolls to make arts and crafts with Jack. The mother-son relationship between Ma and Jack is one that pulled at my own heartstrings, as it reminded me of the dedication and love of my own parents who would do anything to ensure that I am healthy and happy, no matter the circumstances.

The film was incredible in the way in which it posits the viewer in the narrative. Just as Ma and Jack are confined within Room, the audience has no view of the outside world either.   This forces the audience to truly immerse themselves in the experience of being in Room, where it is Jack’s only reality. As opposed to feeling claustrophobia or mania from the confinement, Ma and Jack give an air of domesticity and calm, as it is clear that they are free in their very own world. This is quite thought-provoking, as I had expected that the film would be about the imprisoned frantically attempting to escape their prison, which this film technically is towards the last third of the film. However, the film still shows the potential of the human spirit to transcend the four walls of Room.

The escape of Ma and Jack is one that is truly nerve-wrecking, as the suspense as to whether Jack escapes successfully is one that can make your heart stop while you hope and pray that he makes it out alive.  Although the film is not marketed as a thriller, the escape was one that made many things run through my mind. What if Ma or Jack gets caught by Old Nick and is killed? What if Jack never makes it out alive? Perhaps these things will run through your mind too, while you scream internally.

Overall, Room (2015) is one that has a refreshing take on imprisonment and freedom, while depicting the close mother-son bond that gives the film emotional substance. I highly recommend if you’re looking for something interesting to watch!

Welcome to the New Student Club

As the chaos of elections and the tumultuous AGM simmered down IH awoke this week with a completely different body of student representatives. Like…