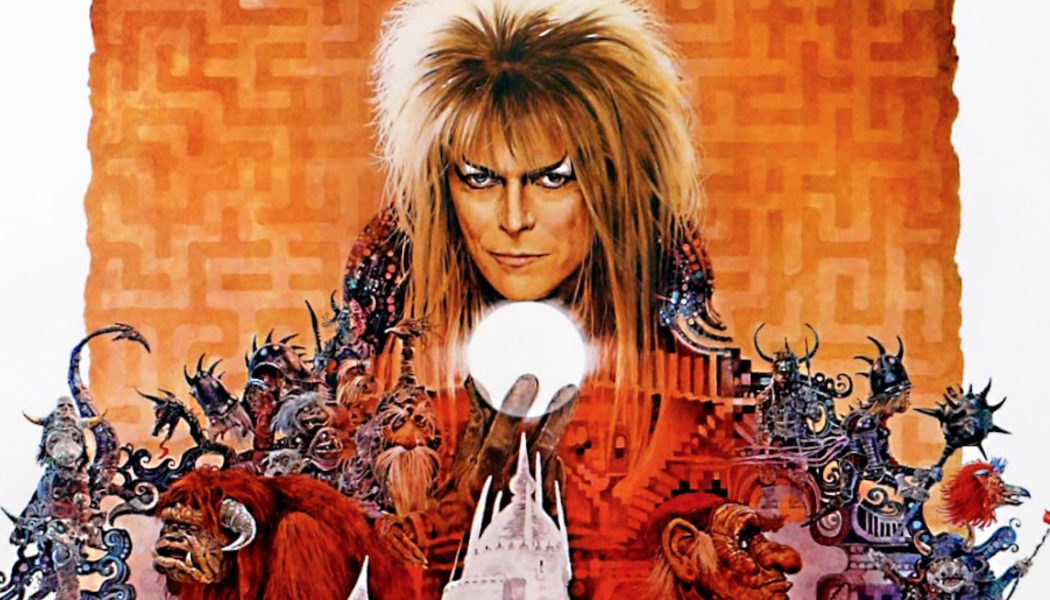 The real purpose of a film review is to recommend whether or not you should see a movie. In regard to Jim Henson’s 1986 ‘Labyrinth’, the answer is undoubtedly ‘yes’.

century? Probably not. Does it have a cohesive, non-creepy plot line? No. Is it

of particularly high quality? Well that depends on whether you drink your

wine out of a bottle or a box. What it does have, however, is some genuinely

plotline, goblin king David Bowie at his peak and the infamous bulge.

If you aren’t familiar with the story, or your mind has shielded you from the

previous trauma, it is based on a teenager named Sarah (Jennifer Connelly)

who is obsessed with fairy tales and legends. While babysitting her younger

brother she wishes he would be taken away by goblins, and unlike when I wish

to be discovered as some billionaire’s long lost child, her wish comes true.

The goblin king Gareth (yes, I kid you not, that is his actual name) then

his labyrinth to his castle.

Why, you may ask, is this relatively standard fantasy movie plot so widely

faces within the maze, or the fact that the middle-aged Gareth has a creepy

obsession with marrying a fifteen-year-old, or even simply the pure 80s-ness

of the whole production – including but not limited to Bowies pants.

However the soundtrack, intricate sets, paradoxical visuals, and the fact

that nothing brings people together quite like emotional damage makes it

well worth a watch.

Plus, exam season is coming up and what better way to procrastinate than

tricking your unsuspecting friends into watching a “normal, non-scary film”

Studying film is fantastic but you end up analysing everything. Living at college is a great way to make friends and pick up…